The Spanish international has been linked with an exit from El Madrigal ahead of the 2020-21 campaign, with Arsenal and Liverpool both rumoured to be tracking him.

However, according to reports from the Daily Mail, Frank Lampard has highlighted the 23-year old as a long term option at centre back.

Villarreal are preparing themselves for offers in excess of his £45m release clause, with his contract at El Madrigal not expiring until 2024, after agreeing an extension back in October 2019.

Torres has established himself as first choice for Javier Calleja this season, alongside veteran Raul Albiol, in the heart of the Yellow Submarine’s defence.

Villarreal will only sanction a sale if they can source a suitable replacement for Torres this summer, with Calleja linked with moves for former star Gabriel Paulista and Barcelona’s Samuel Umtiti. 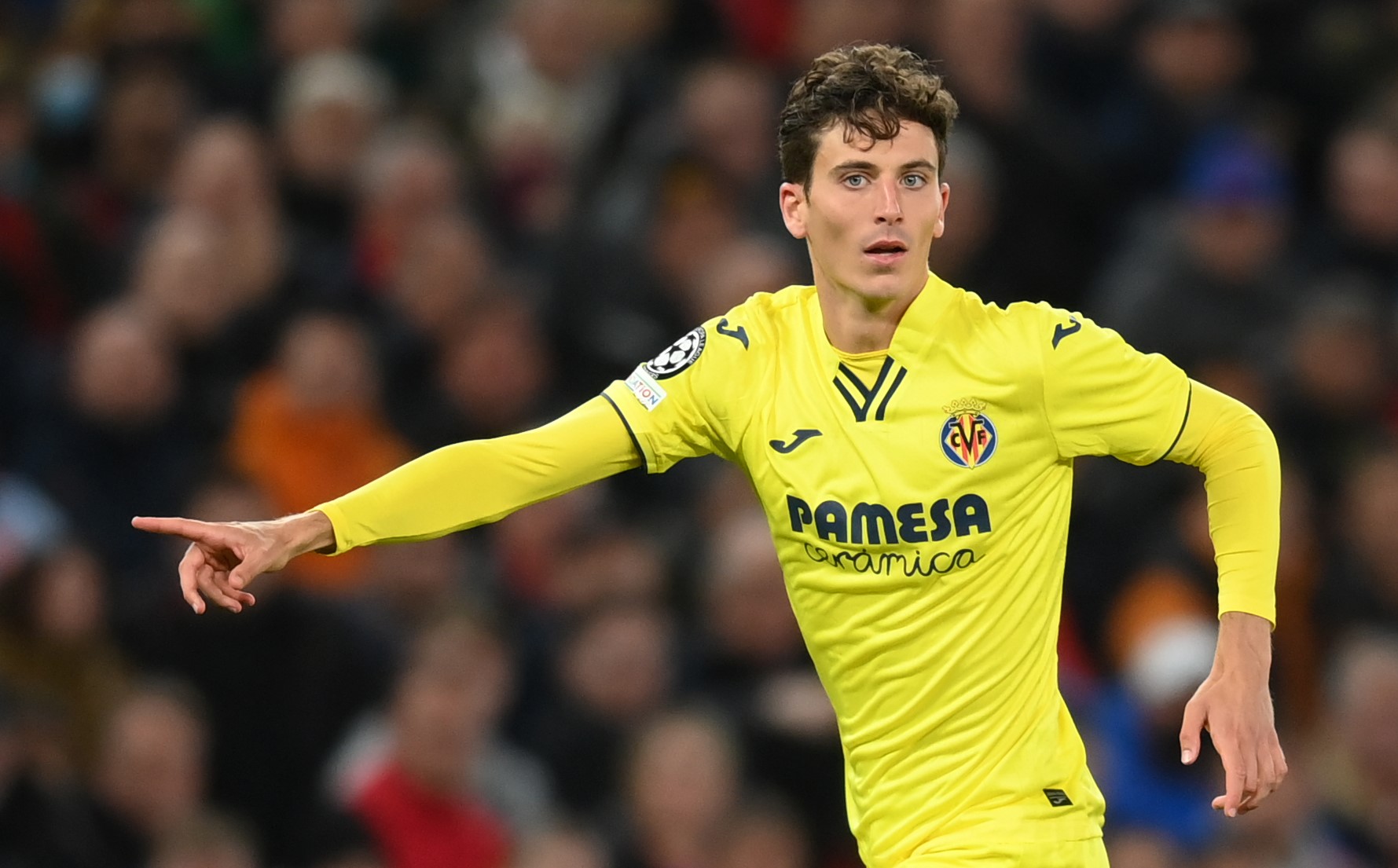