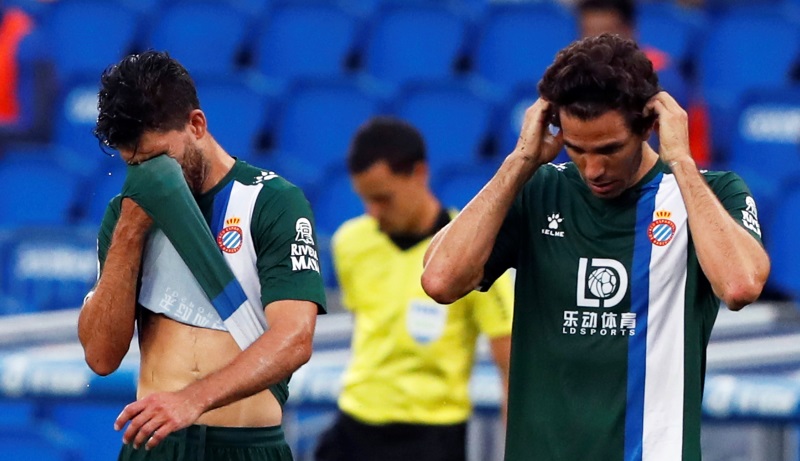 Espanyol remain ten points from safety in La Liga after being edged out by Real Sociedad, who have kept their European hopes alive.

La Real had not won since the return of Spanish football last month and their alarming slump had looked set to continue when David Lopez headed the visitors in front from a corner in the tenth minute.

Game on at Reale Arena! 👀

However, the Basque side rallied and turned the game on its head in the second half – Willian Jose slid home an equaliser in the 56th minute before substitute Alexander Isak hit the winning goal with six minutes remaining.

What a talent Alexander Isak is! 🤩

A great volley on the swivel, and Real Sociedad have turned this one around 🔵⚪

Can they hold on for their first win since the restart now? 🤔 pic.twitter.com/3QF5NpLovW

The result moved Imanol Aguacil’s side into seventh in the standings – enough for a spot in the Europa League – but they remain seven points from fourth-placed Sevilla.

Espanyol remain rooted to the foot of the table on 24 points – ten points from Celta Vigo in 17th, with the Catalan club’s 26-year stint in the top flight of Spanish football set to end.