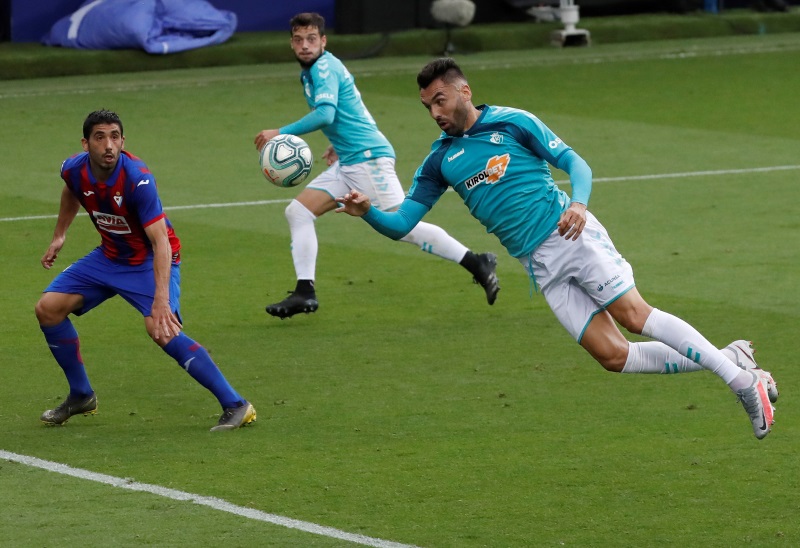 Eibar remain in relegation trouble after crashing to a two-goal home defeat against Osasuna, who are now just two points from the top half.

Ruben Garcia struck twice for the visitors – in the sixth and 74th minutes respectively – to earn a third successive La Liga win on the spin for Jagoba Arrasate’s side.

The keeper was rooted to the spot as he watched it sail into the top corner 🎯 pic.twitter.com/4FM2YQpAMs

Going into this fixture, Eibar had secured successive La Liga victories against Valencia and Granada respectively to lift them clear of the drop zone, but Mallorca’s 5-1 win over Celta Vigo on Tuesday has narrowed the gap once more.

As things stand, Jose Luis Mendillibar’s side are in 16th place – one point above Celta, in 17th, and crucially, six points clear of Mallorca and the drop zone.

Eibar will still be confident of securing their top-flight status especially as two of their remaining fixtures are against Leganes and Espanyol, the bottom two sides in the current standings.

Osasuna are up to 11th and virtually safe mathematically in their first campaign back in the top flight, and are just two points from Valencia and the top half.