Getafe goal keeper David Soria admitted Sergio Ramos got the better of him in their mind games battle at the Estadio Alfredo Di Stefano.

Ramos tucked home his fifth Real Madrid penalty of the season on 80 minutes, despite Soria diving the right way and almost making a save.

However, the Getafe stopper admitted at full time, he thought the veteran centre back was planning a trademark Panenka spot kick.

“I waited for him to take the penalty, and I thought he was going for a Panenka,” he told a post match interview with Onda Cero.

“I thought he was going to imitate Messi from the other day, but he did not.

“We must keep playing like this in our final games. As for Champions League qualification, we will take it game by game.”

Getafe have struggled for form following the restart of the 2019-20 season, with just one La Liga win from six games.

Jose Bordalas’ side remain in a strong position to secure another Europa League qualification spot in the coming weeks, with a four point cushion inside the top seven.

Up next for Getafe is a trip to Osasuna, followed by home games against Villarreal and Atletico Madrid, and visits to Alaves and Levante.

Once their domestic season is completed, the side from South Madrid then face a Europa League last 16 two legged clash with Inter Milan. 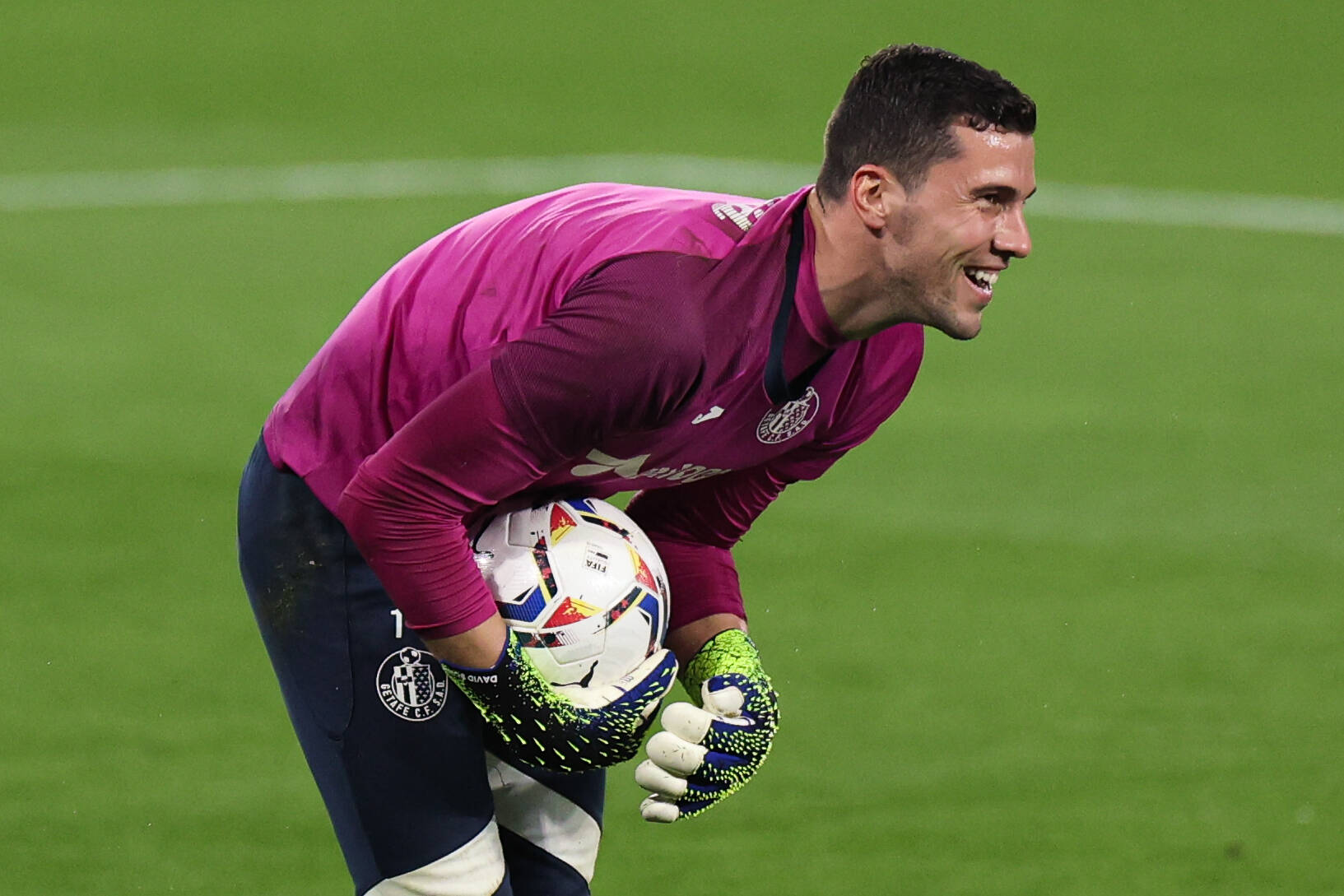