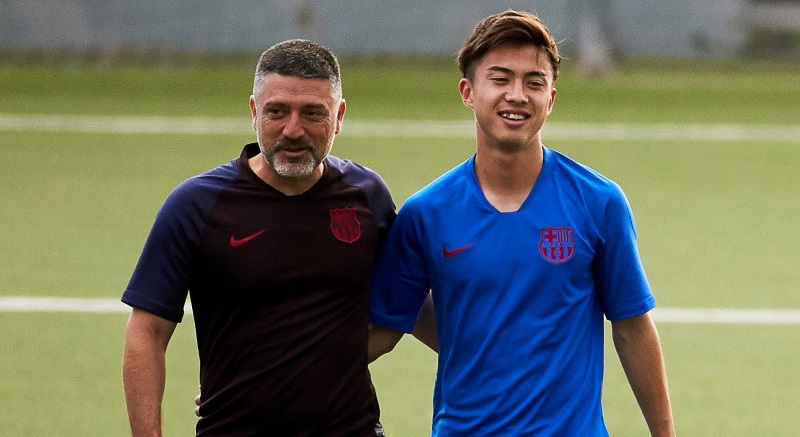 Barcelona B team coach Francisco Javier Garcia Pimienta is set to leave the club and end a 14-year career at the club in multiple coaching capacities.

As outlined by ESPN journalist Moises Llorens, Garcia Pimienta’s contract is due to expire today (30 June) and there is yet to be a renewal while what makes the story truly extraordinary is that the Blaugrana had considered the coach as a potential replacement for under-fire boss Quique Setien.

Garcia Pimienta has been the club’s B team coach since April 2018 and has overseen 61 matches for the club in Segunda B – the third level of Spanish football – winning 23 of those games – a win percentage of 37.7.

He had previously coached a variety of Barcelona’s youth teams between 2006 and 2015 before being named as assistant to B team boss Gerard Lopez, before replacing Gabri at the helm of the Juvenil A squad in 2017 – where he stayed for one year prior to his promotion.

Whilst Barcelona have contacted Garcia Pimienta with an extension of his contract, they have yet to receive a reply and are now hours away from the possibility of him leaving the club.

There had been suggestions he would replace Setien in the hotseat of the first team n the closing weeks of the season had there been a change in management.