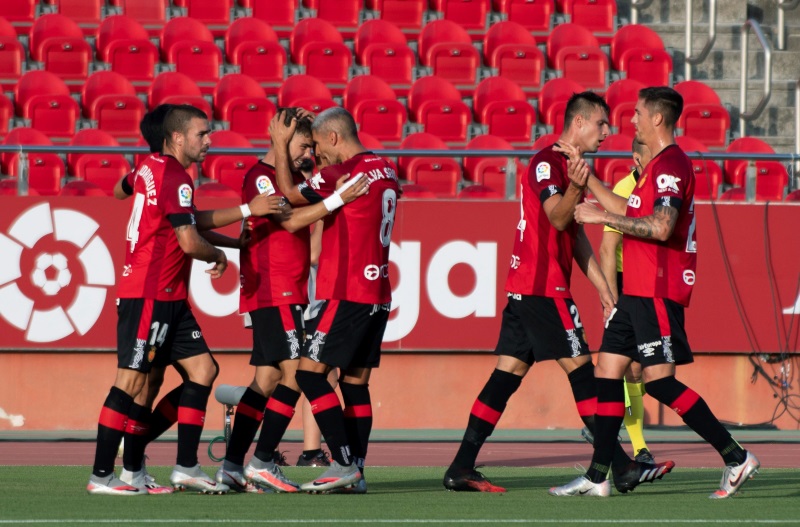 The result reduces the gap between the two sides – in 18th and 17th positions respectively – down to five points, with five rounds of matches still remaining.

It was a must-win game for Mallorca – who had not picked up a victory since the restart of Spanish football earlier this month – and opened the scoring through Ante Budimir’s penalty, controversially awarded following a lengthy VAR stoppage.

Forward Cucho Hernandez – on loan from Watford – doubled the lead three minutes before the half-hour mark and another loanee, Alejandro Pozo (Sevilla) extended the advantage five minutes prior to the break.

Celta captain Iago Aspas gave the visitors brief hope with a thumping finish from the penalty spot in the 50th minute but Budimir grabbed his second and Mallorca’s fourth just two minutes later and Salva Sevilla completed the scoring with a long-range finish on the hour mark.