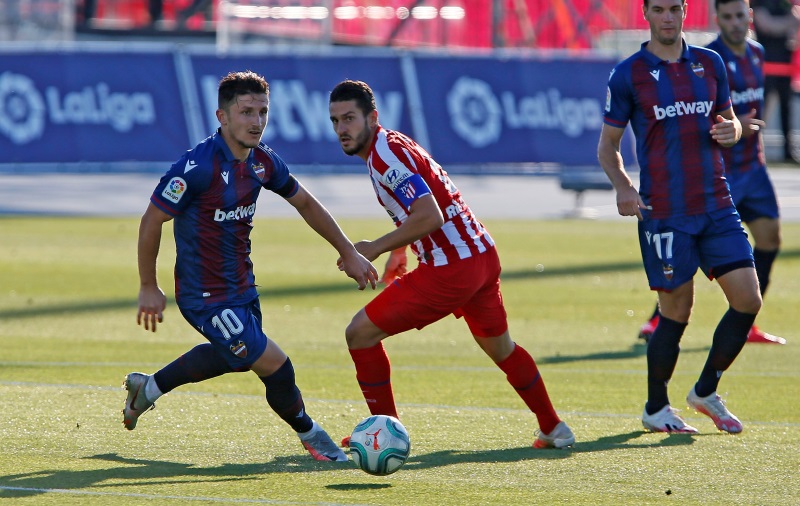 Arsenal have lodged an important offer for Levante midfielder Enis Bardhi, according to a report from Spanish radio station Onda Cero.

The report claims that the Gunners are the only club to have lodged a firm offer for the Macedonia international but there is also interest from Serie A club Fiorentina and also from an unnamed Bundesliga outfit.

The 25-year-old joined the Valencia-based side from Ujpest for a reported €1.5m deal in the summer of 2017 and has gone from strength to strength since.

The versatile Bardhi primarily operates on the left wing in a four-man midfield for Paco Lopez’s side and is known for his dribbles into the middle of the pitch and for his ability to shoot from range.

He has netted 16 goals in his three seasons at the club and has been one of the most consistent performers for Levante, who have punched above their weight in recent years and steered clear of relegation trouble.