Real Sociedad defender Diego Llorente will join Monaco this summer in a deal which is likely to be €30m, report Diario AS.

The Ligue 1 club attempted to sign the central defender in summer but were frustrated in their attempts but the fresh report suggests a deal is now a formality, although the fee may yet rise closer to €40m.

The 26-year-old joined La Real in 2017 in a €6m transfer from Real Madrid and whilst there is a €50m release clause in place, a fee is likely to be agreed below that total.

Last summer, a report in El Mundo Deportivo claimed West Ham and Tottenham were among the clubs monitoring a transfer for Llorente while in November, LeicestershireLive claimed Leicester City had joined the race.

However, Monaco’s interest appears to be the most serious and it is driven by their boss Robert Moreno – formerly the Spain manager who had called the defender into his national squads. 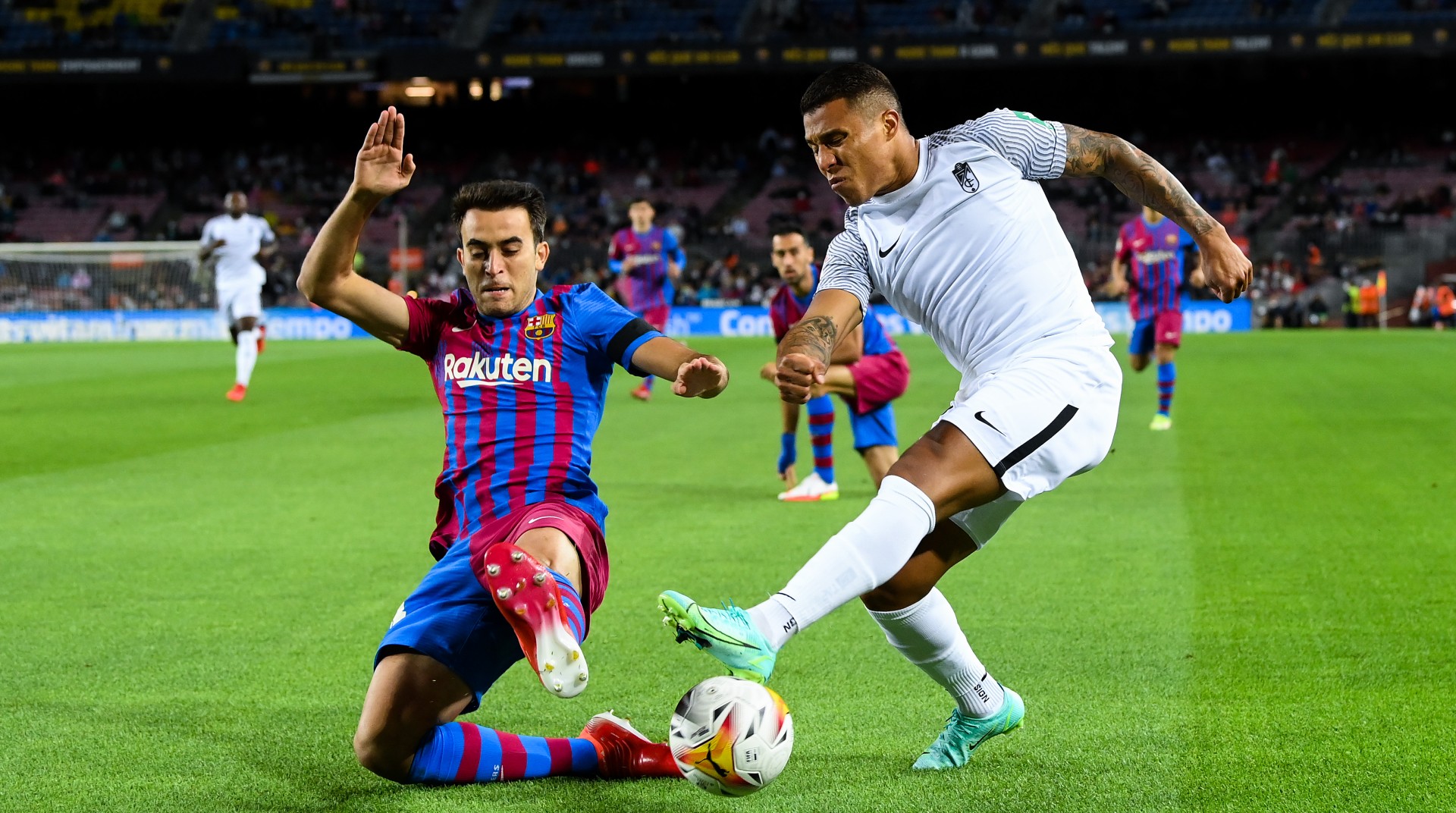