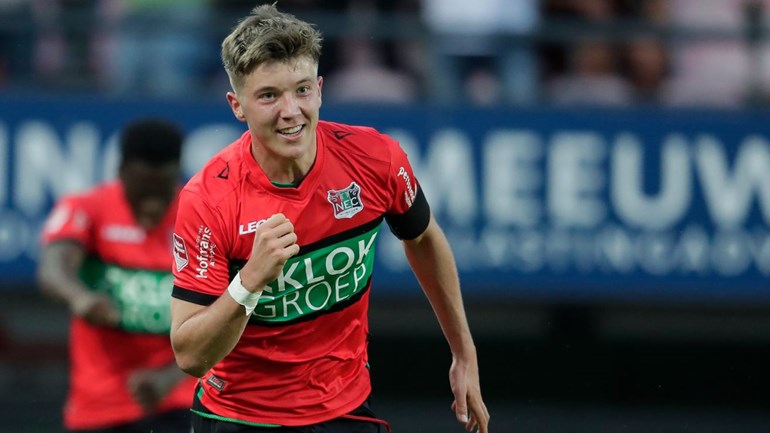 Romeny has caught the eye with Dutch second tier side NEC Nijmegen, with nine goals in 20 league appearances in 2019-20, and the 20-year old has attracted interest from across Europe.

He is contracted to Francois Gesthuizen side until 2022, however with their chances of promotion up to the Eredivisie unlikely in the short term, they could be open to selling their star asset.

According to reports from Dutch outlet Voetbal International, via Mundo Deportivo, La Real have scouted Romeny this season, and will act quickly to ward off rivals clubs.

Premier League pair Manchester City and Norwich City have been linked with a bid, alongside Championship clubs Leeds United and Brentford, and teams from Italy, Germany and the Netherlands.

NEC Nijmegen teammate Anthony Musaba could also be a potential target for La Liga sides this summer, after the 19-year old winger netted seven goals in his debut senior season.