Oscar Garcia wants to stay on as Celta Vigo boss

Celta Vigo manager Oscar Garcia has confirmed he wants to remain in charge for the 2020-21 La Liga season.

The 46-year old replaced former boss Fran Escriba in November 2019, following a disappointing start to the season for the Galician club.

He originally signed a short term deal until the end of 2019-20  at the Estadio Balaidos, with his future to be decided this summer.

However, according to reports from Mundo Deportivo, he is confident of agreeing a new deal to stay in charge next season.

The club have reportedly offered him a two year deal, as per their policy for managers, after Garcia appears to have safely steered them away from relegation danger.

The former Espanyol midfielder has steadied the ship in 2020, with just two league defeats since the turn of the year.

Garcia’s side have maintained their consistency following the restart of the season earlier this month, with wins over Alaves and Real Sociedad and a draw against Real Valladolid. 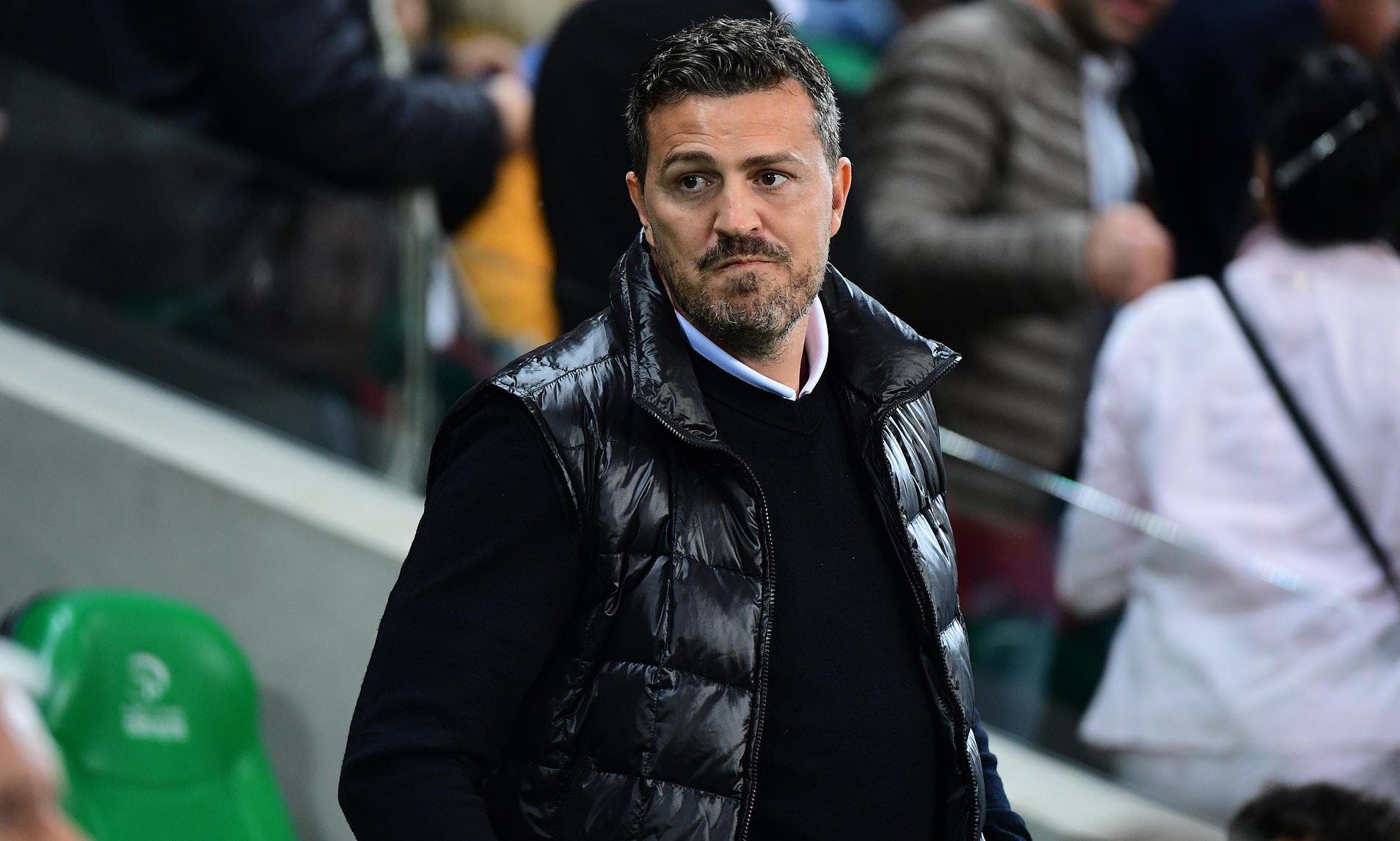