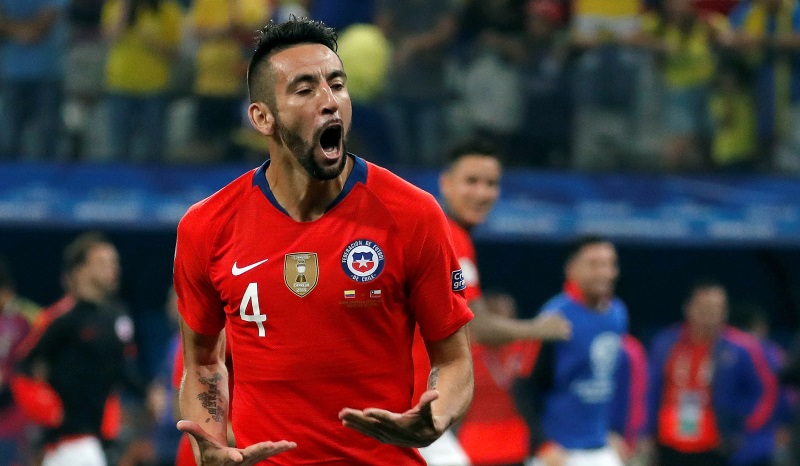 Real Betis are in talks to sign experienced Chilean Mauricio Isla, whose contract at Turkish giants Fenerbahce expires this summer.

As outlined by Estadio Deportivo, the 32-year-old – who has previously been linked with a move to Sevilla – could be on his way to Andalusia this summer but with Betis the favourites to land him.

An intermediary has reportedly offered Isla to a number of clubs including Betis and Boca Juniors, whom he is open to joining but has asked for more time before he gives a definitive answer.

Isla’s versatility is said to be highly valued by Betis – he is primarily a right wing-back but can play in a variety of position across either defence or midfield.

Across over a decade in European football, Isla has played for multiple clubs including Udinese, Juventus, Queen’s Park Rangers, Marseille and Cagliari, while he has spent the past three campaigns in Istanbul, while clocking up 115 international caps for Chile.