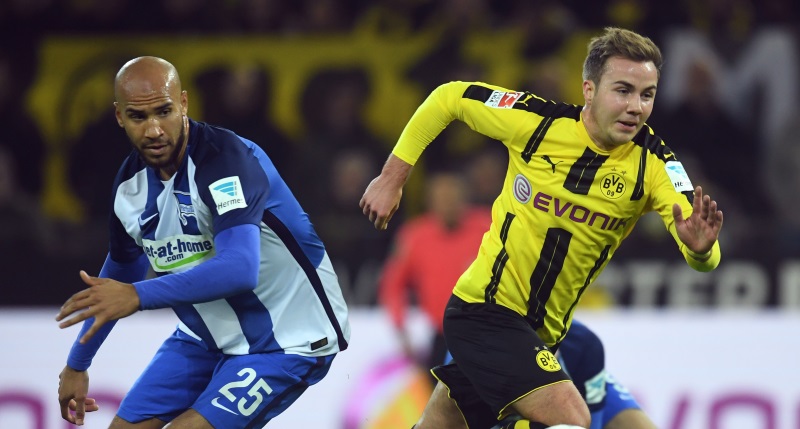 Mario Gotze will become a free agent this season after being allowed to leave Borussia Dortmund and is reportedly on the radar of Atletico de Madrid.

El Mundo Deportivo cite a report from Bild that Los Rojiblancos are considering a move for the German playmaker, who has never quite fulfilled the promise of his early career.

It is highlighted how free agents are likely to be in higher demand than ever this summer due the financial impact of the coronavirus pandemic, the three-month suspension of football and no fans being allowed into stadiums.

Gotze – who scored the winner for Germany in the 2014 World Cup final against Argentina – will leave Dortmund when his contract expires on 30 June but he is likely to have a high salary demand, which looks set to be the major stumbling block for any potential deal.

The German celebrated his 28th birthday earlier this month and may still have several years at the top level left.