Juventus midfielder Miralem Pjanic has reached a pre-agreement with Barcelona to sign a four-year contract.

The details are outlined in a report from Diario Sport which claims the Bosnian turned down more lucrative financial offers from Chelsea and Paris Saint-Germain to reach an agreement.

The report claims that Barcelona see Pjanic as a fundamental part of their plans next year as he is the midfielder that fits their ideal profile.

The 30-year-old joined the Bianconeri from Roma in the summer of 2016 and has clocked up 170 appearances in that timeframe, scoring 22 goals.

It has once again been suggested that Pjanic’s move to the Camp Nou will be funded by a swap deal with midfielder Arthur Melo, who the Italian champions want in an exchange.

The Brazilian international however is said to be keen on a stay at the Blaugrana and still must be persuade for the entire move to be processed. 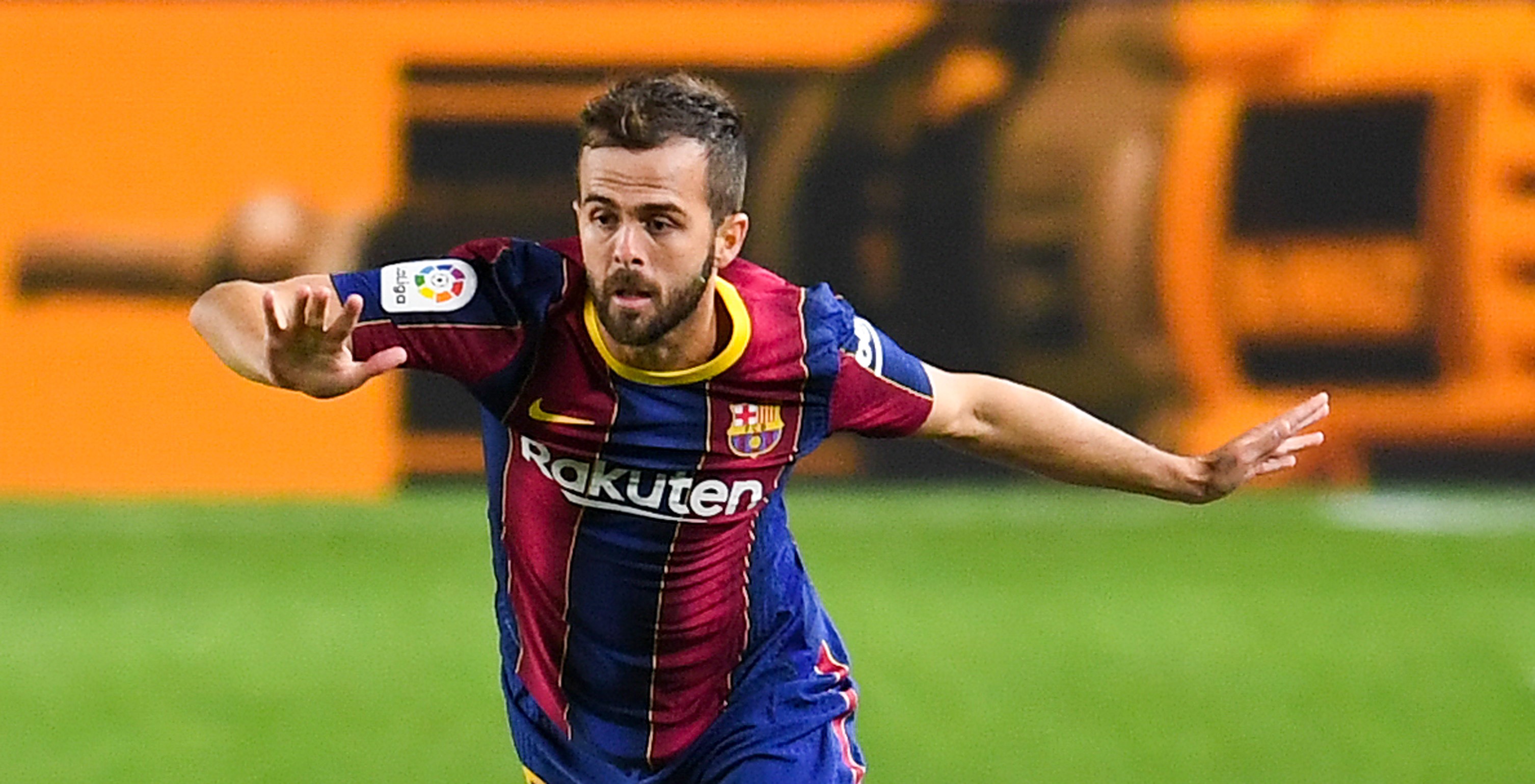 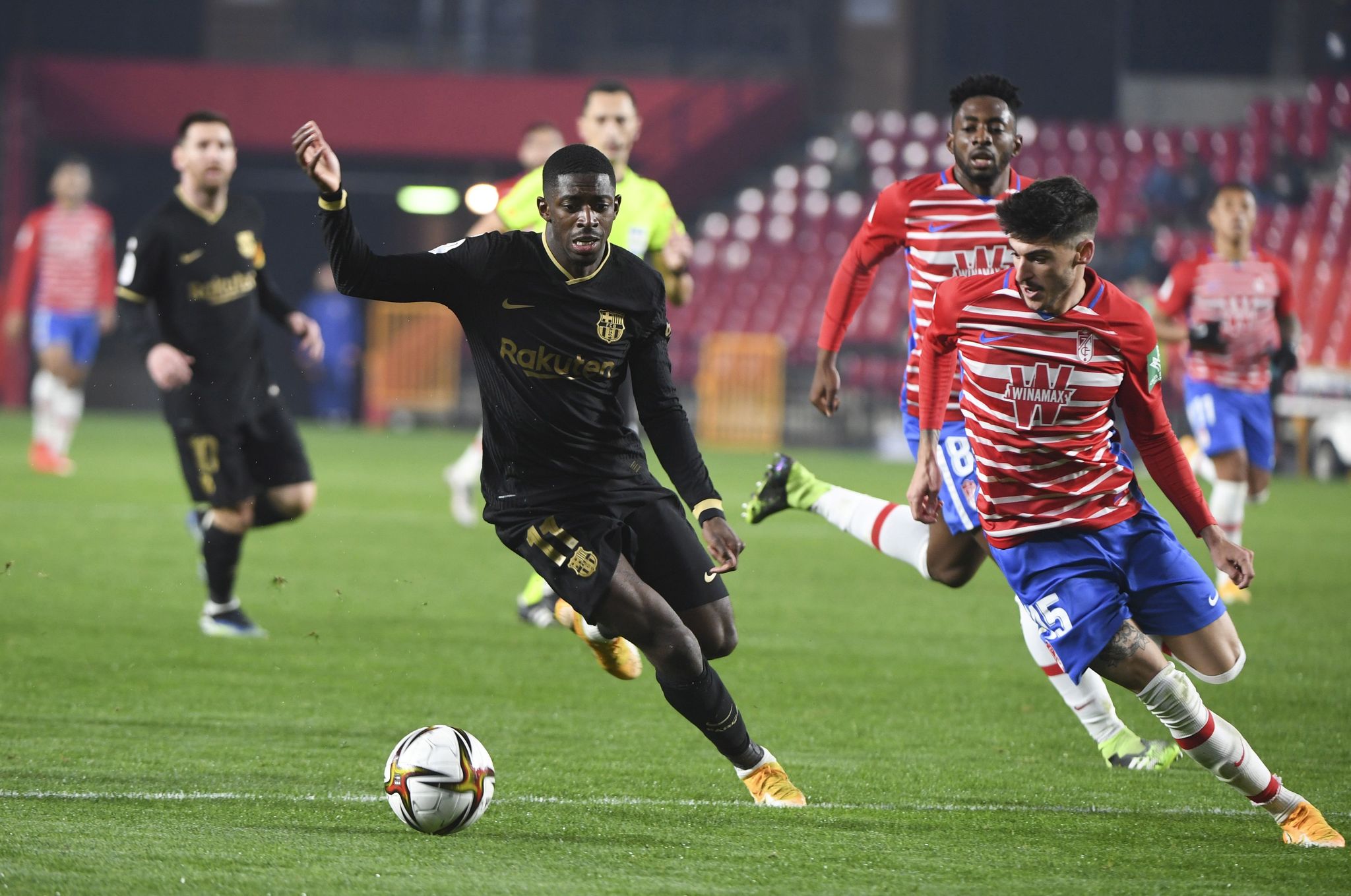 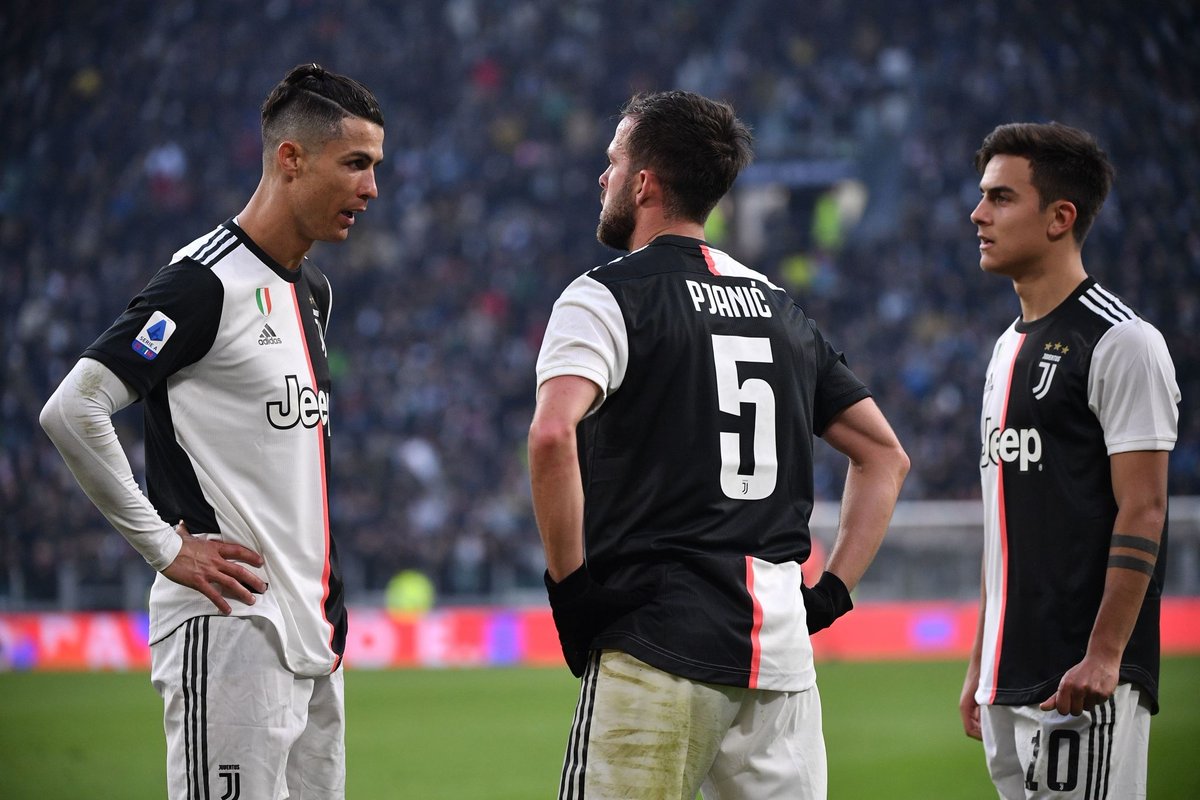