The Chilean international is currently on loan with Serie A giants Inter Milan, however, the Italians are unlikely to push for a permanent deal.

Sanchez is set to return to United at the end of the season, but his chances at Old Trafford are limited by the form of Marcus Rashford, Anthony Martial and Mason Greenwood.

However, according to reports from the Daily Mirror, ex Brazilian goal machine Ronaldo has praised Sanchez for his enduring quality, despite struggling in Manchester and Milan.

The former Barcelona and Real Madrid striker said if he did not remain with Antonio Conte’s side, ‘the door would always be open’ for him at Valladolid.

Sanchez enjoyed a successful stint in La Liga with Barcelona prior to his 2014 move to Arsenal, winning a league title in 2013, and scoring 40 league goals in 88 appearances. 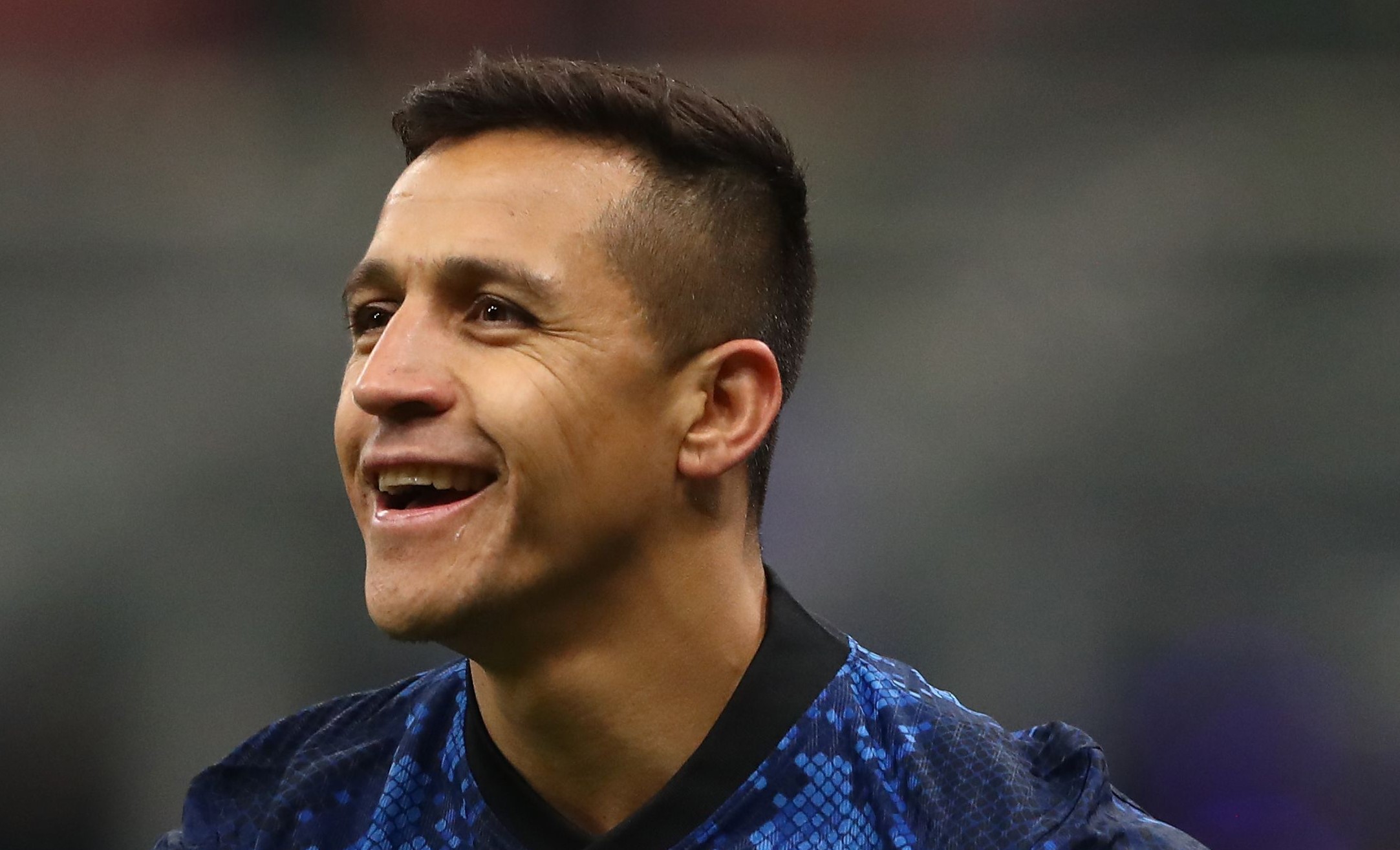 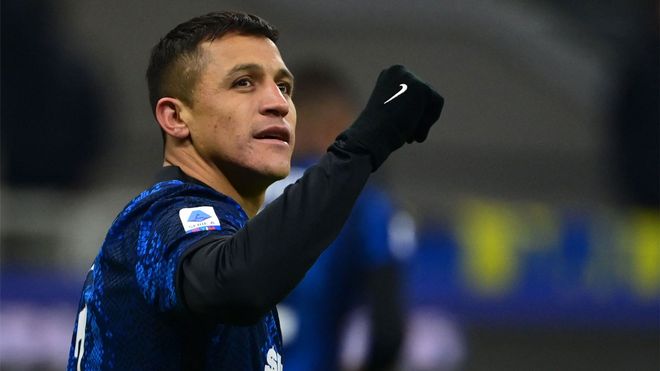 Barcelona are in the process of trying to bring Alexis Sanchez back to Camp Nou
15 December 2021, 19:35