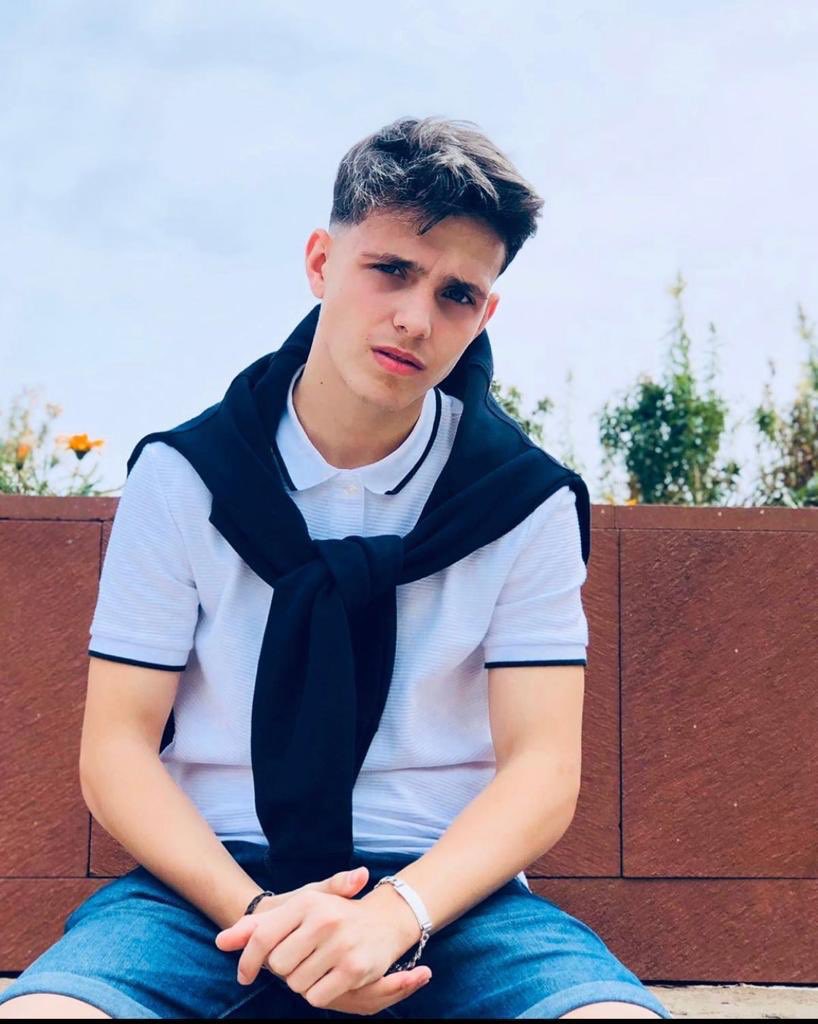 The 17-year old has featured regularly for the Canarian club’s youth team this season, and had been tipped for a first team role in 2020-21.

The sad news was confirmed last night, according to reports from Marca, as two teenagers drowned in whilst swimming in the Orellana Canal in the town of Don Benito.

Sanchez’s friend, aged 15, also lost his life in the accident, which was confirmed by local health authorities.

Las Palmas have released an official statement  expressing their shock and sadness at the death of Sanchez.

Pepe Mel’s side will hold a minute of silence ahead of their behind closed doors clash at Albacete in midweek, with a full tribute paid to Sanchez at their home game against Elche next weekend.

Las Palmas are unbeaten in their return to action, with two wins and a draw, against Almeria, Lugo and Girona respectively.