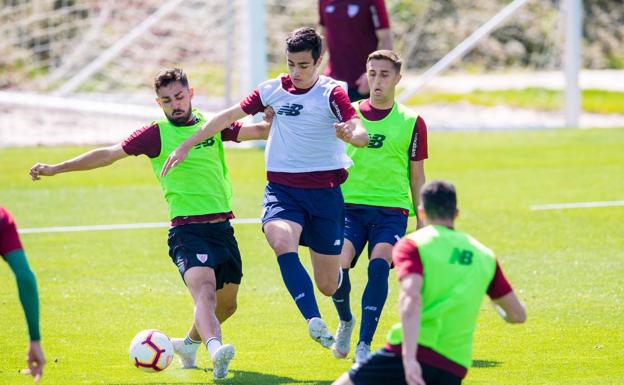 The 20-year old has excelled for the Basque club’s underage sides this season, but he is yet to make a first team appearance for Gaizka Garitano.

The 20-year old is currently in talks over a contract extension, with his current deal expiring in 2021, but no progress has been made.

Osasuna and Alaves are hoping to take advantage of the situation, and according to reports from Mundo Deportivo, they have already reached out to the player’s representatives.

Asier’s older brother Inigo has already graduate into the senior side, with a key role for them in 2019-20.

Garitano could potentially being Cordoba Jnr into the squad for their end of season run in, after confirming he will promote youth players to deal with the fixture pile up.

Athletic host Real Betis this weekend, before a vital trip away to Barcelona in midweek.