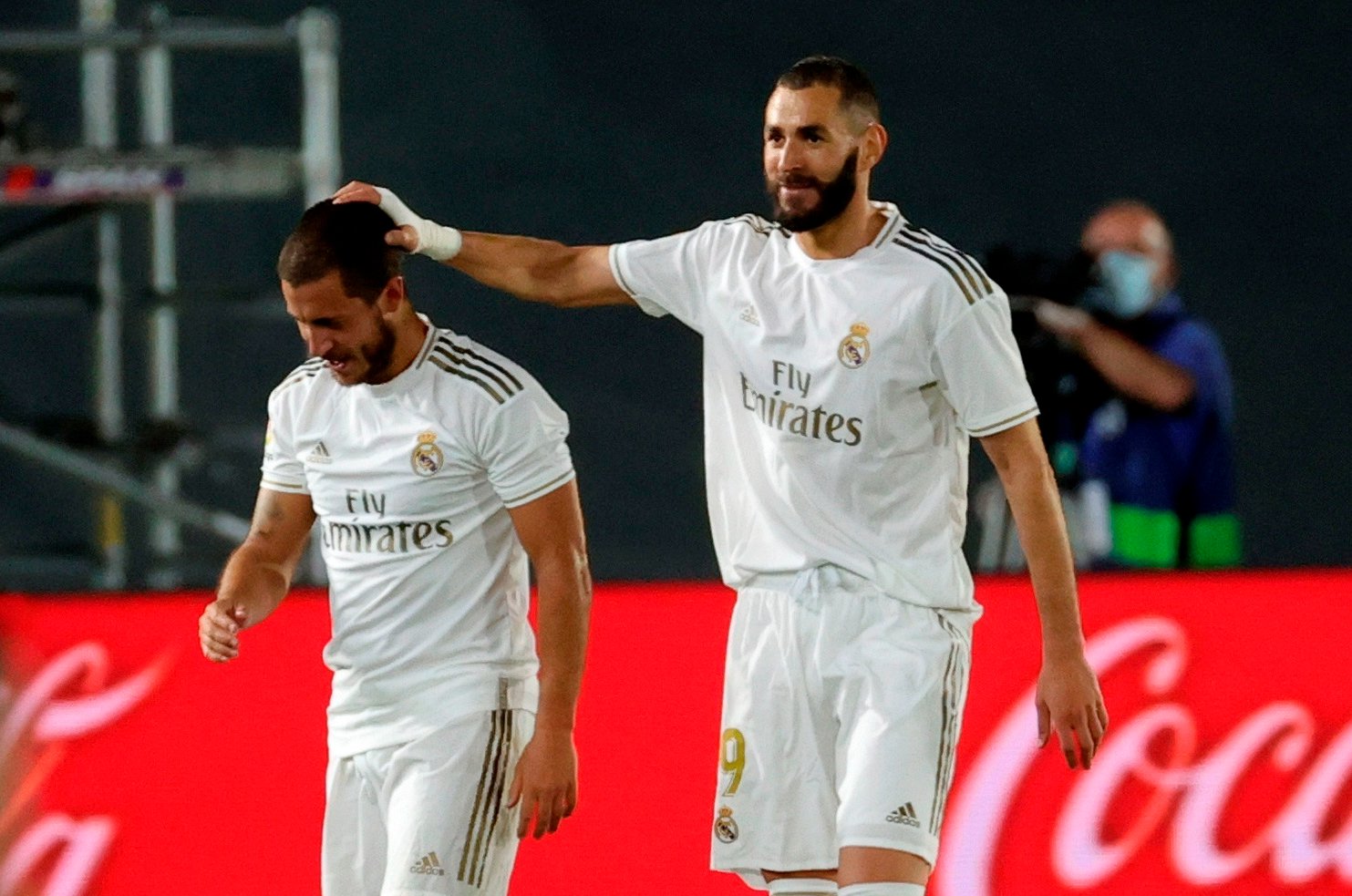 Zinedine Zidane’s side have reestablished their two point gap behind the La Liga leaders Barcelona, with Asensio and Benzema both netting goal of the season contenders.

However, Los Blancos were fortunate not to go behind at the break, as Rodrigo Moreno’s goal was controversially ruled out by VAR on 32 minutes.

That incident turned the game in Real Madrid’s favour, as Benzema edged them in front, with his first of the night, on the hour. mark

The French international kept his cool inside the box to tuck home Hazard’s squared pass.

With Valencia forced to push for a late equaliser, Zidane’s side stayed patient and sealed the game in the closing 15 minutes.

Asensio had only been on the pitch for less than a minute – after 10 months on the sidelines with a knee injury – when he arrived on cue to volley home Ferland Mendy’s cross.

After 11 months out through injury, and just a few seconds after coming on, he does THIS with his first touch 😍 pic.twitter.com/1pWyGuzyY6

But the Spanish international’s comeback finish was outshone with four minutes to go, as Benzema netted his 16th La Liga goal of the season.

Valencia frustrations boiled over in added time, as substitute Kang-In Lee saw red for kicking Sergio Ramos, but Real Madrid will be confident of having sent a title warning to Barcelona. 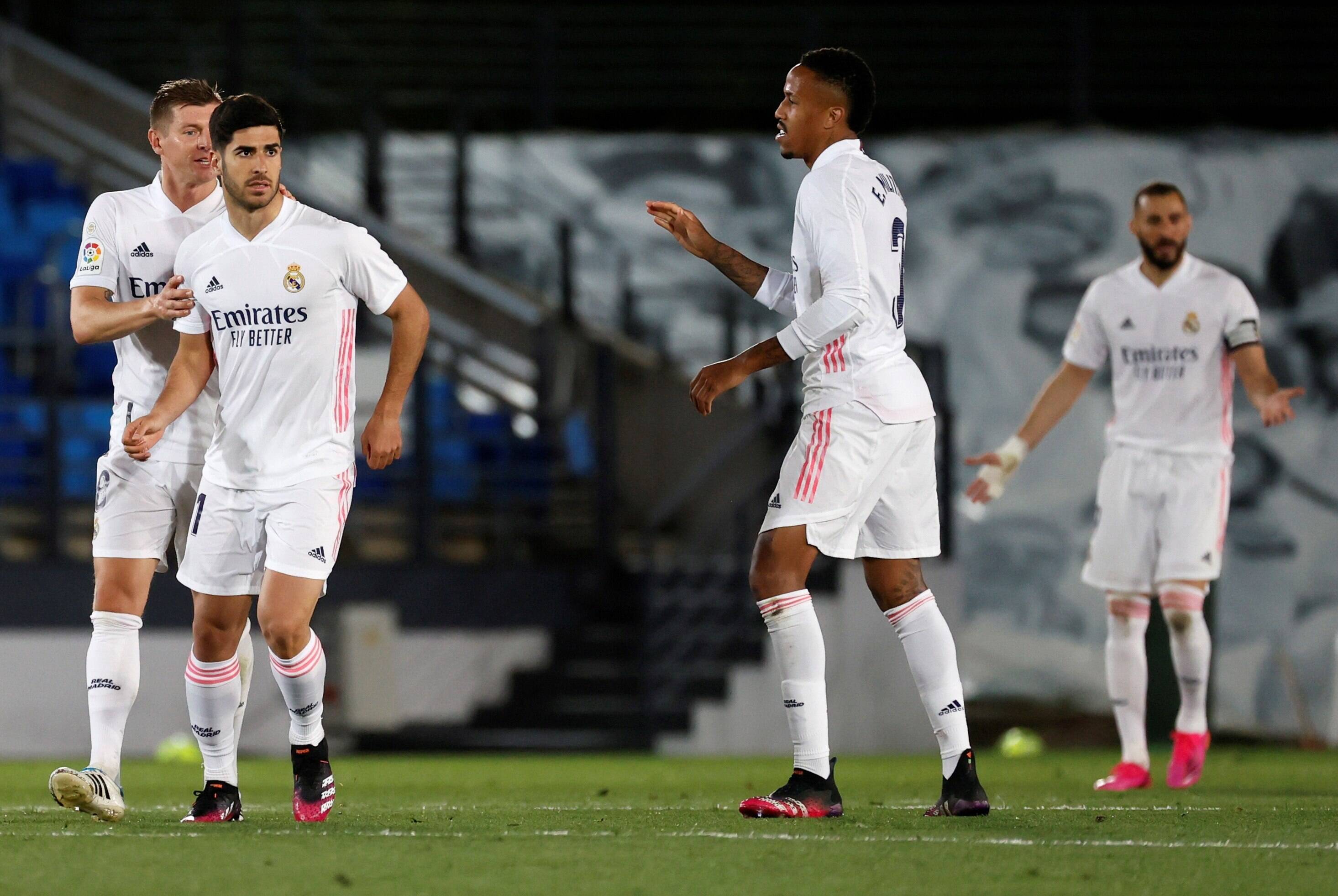