Real Madrid midfielder Isco will miss three weeks of action after picking up a hamstring injury in training earlier this week.

The Spanish international was an unused substitute for Zinedine Zidane’s side in their 3-1 weekend La Liga win against Eibar.

However, according to reports from Marca, he is expected to miss up to six games as part of Los Blancos title push in the coming weeks.

An official statement from the club confirmed the news, with an update expected next week, following tests over the weekend.

The former Malaga star’s absence is a big blow for Zidane, with the midfielder expected to play a role in Real Madrid’s hectic schedule.

Following tonight’s clash with Valencia, Zidane’s players face nine league games inside four weeks, including a trip to Real Sociedad and a Madrid derby against Getafe.

Nacho Fernandez, Luka Jovic and Lucas Vazquez are all still sidelined through injury, with the latter expected to be back in action before the end of June. 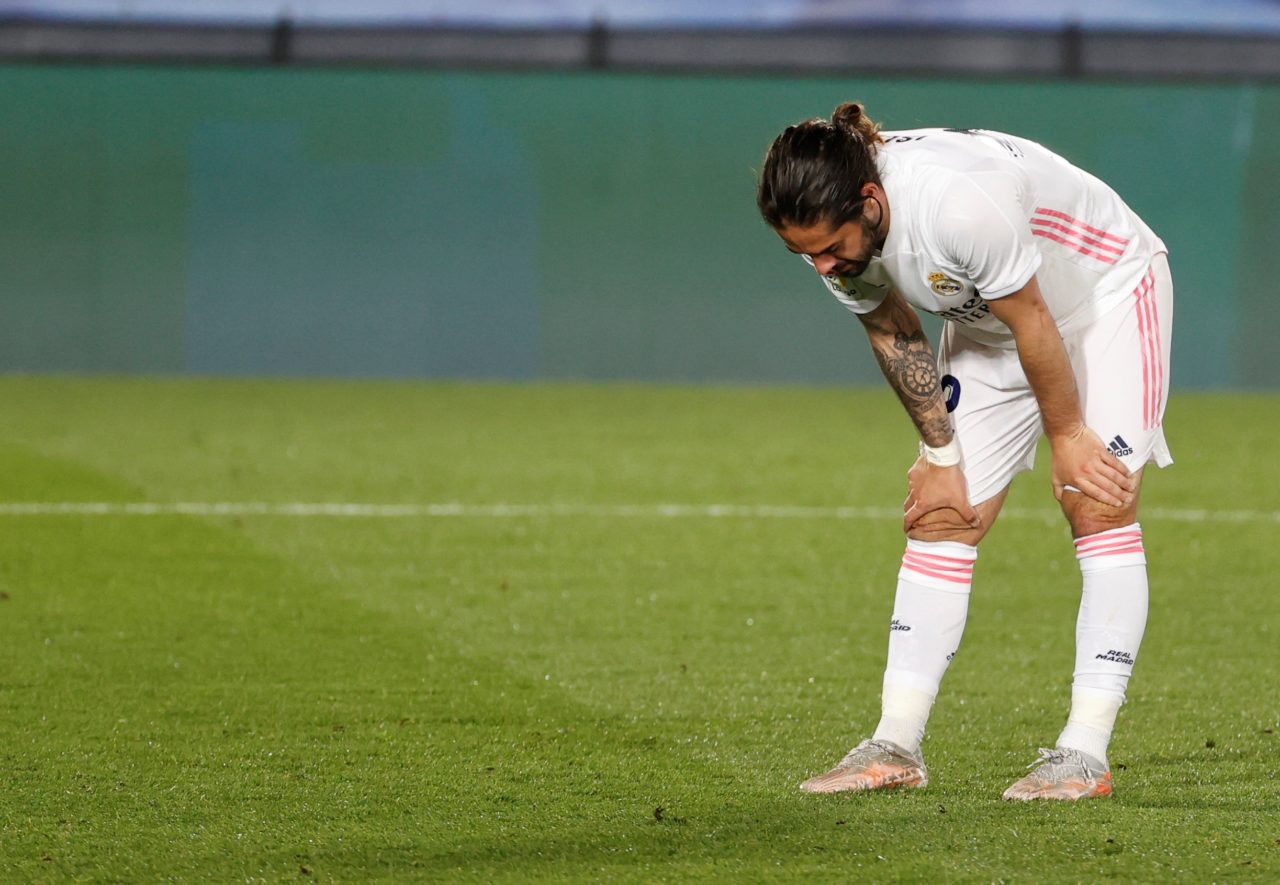 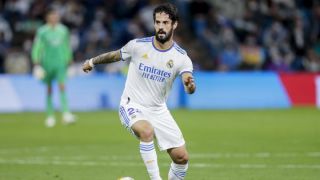