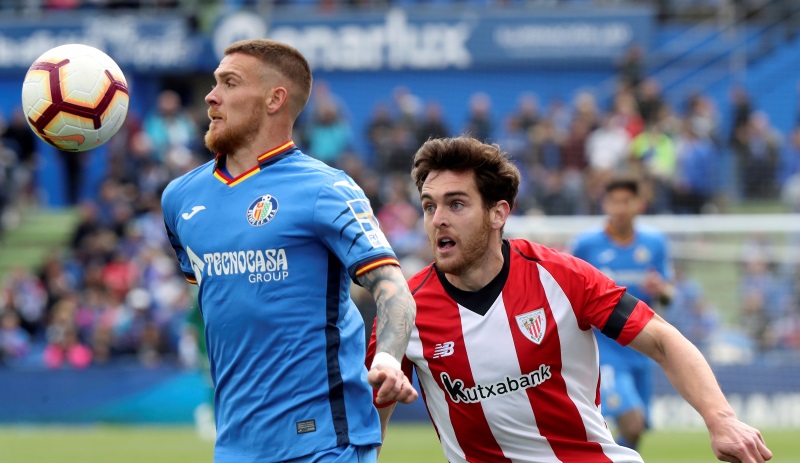 Getafe have confirmed the departure of their Portuguese defender Vitorino Antunes following the conclusion of his contract.

Antunes arrived at the Madrid-based club originally in 2017 and made 69 appearances across his three seasons at Los Azulones.

The Portugal left-back was prominent in his first two campaigns at the club, making 62 La Liga appearances and playing a significant role in each of the successful seasons, when Jose Bordalas’s side comfortably outperformed their expectations.

However, he has fallen from prominence this season and has featured in just five minutes of the league this campaign – as a late substitute against Real Valladolid.

The defender had previously been well-known to Spanish football fans for making 69 appearances for Malaga between January 2013 and 2015.

Antunes has featured for a host of European clubs including Roma and Dynamo Kiev, whom he left permanently to join Getafe in a €2.5m deal, following a successful loan spell, in July 2018.