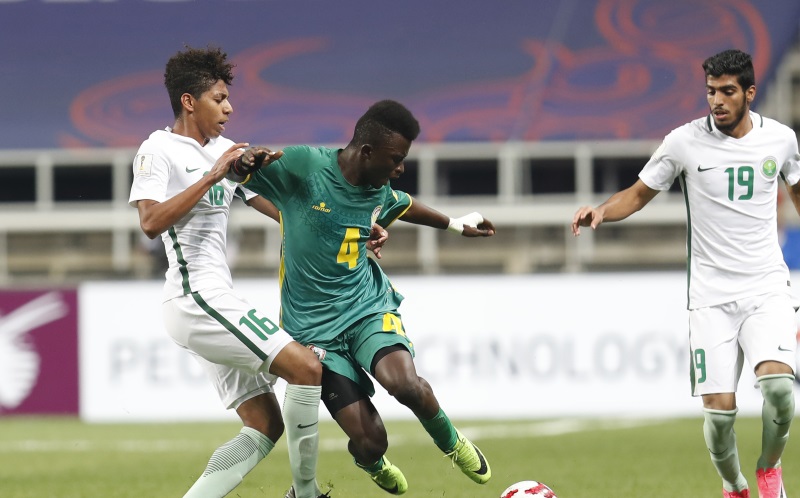 As outlined by El Mundo Deportivo, the Blaugrana are in a strong position to complete the signing of the 21-year-old in a similar operation that saw them sign Moussa Wague.

Like Wague, Aw was involved in the first-team at Belgium club Eupen after signing from the Aspire Academy in Qatar.

He has represented Senegal at various youth levels up to the Under-20 category and he is said to be one of the most talented young players from the African nation.

Even though there have been reports suggesting that Barcelona will not spend any money on transfer fees this campaign it has been suggested that Aw will be signed for a minimal fee and integrated into the B team for next season.

Aw would have opportunities in the B team with Sergio Akieme likely to move on this summer and Juan Miranda expected to be loaned out once more.