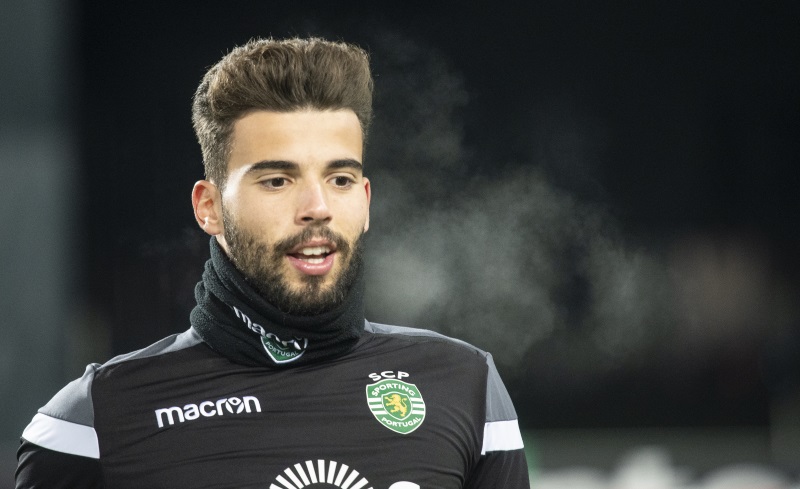 Barcelona are interested in signing Sporting CP goalkeeper Luis Maximiano and believe he could be a long-term successor to Marc-Andre Ter Stegen.

Diario Sport cite Portuguese sports newspaper A Bola as reporting that the 21-year-old has interested officials at the Camp Nou and they could be planning a summer move.

Ter Stegen is the established number one at the Blaugrana but there are doubts surrounding the future of current back-up goalkeeper Neto, who joined last summer from Valencia but who could be on the move again this year.

Milan are also said to be interested in the Portuguese shot-stopper who joined Sporting in 2017 and has a contract through to the summer of 2023, and who could be available for an affordable €16m this year.

Maximiano has featured in 22 games for Sporting this season in what has been a breakthrough campaign for the shot-stopper, who is said to be one of the brightest stars in Portuguese football.