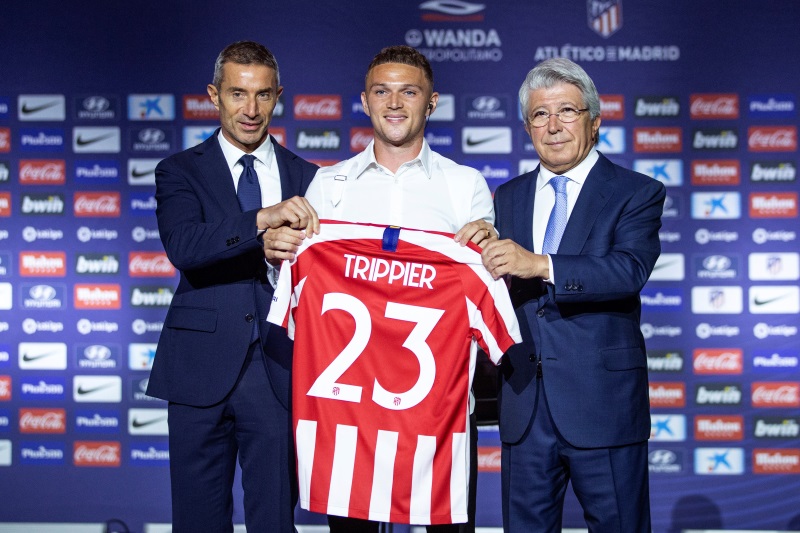 It is claimed that Petrachi has had a difference of opinion with James Pallotta at the Italian club and the departure of the former now seems inevitable.

The details are outlined by a report in El Mundo Deportivo, drawing upon reports in Italian publication La Repubblica, claiming Berta could now return to Serie A.

The Italian enjoyed success at Parma and Genoa, before being appointed as technical director at Atletico Madrid in 2012 and then named sporting director in 2017.

He has been credited with helping Atleti to their famous La Liga title in 2014, along with helping them reach the Champions League finals in 2014 and 2016, along with the Europa League crown in 2018.

Berta is prestigious not so much for remarkable profit margins but identifying and landing key players at the top-level and having a notable success rate.