Real Madrid midfielder Luka Modric has encouraged Kylian Mbappe to leave Paris Saint-Germain and play for a team who do “not win so easily.”

Los Blancos are said to be preparing a similar plan that saw them land Eden Hazard from Chelsea with a long-term admiration without any official move for the player, with these comments from Modric likely to once spark fresh rumours of a future move to the Spanish capital.

“Mbappe has everything to dominate the scene,” Modric explained to Gazzetta dello Sport.

“But I think that to make the leap in quality he needs to go to a championship in which his team does not win so easily.”

Fabregas told RTVE, in quotes carried by Marca: “He is a very hungry boy who wants to be the best. Because of his style of play, he would fit very well at Real Madrid.” 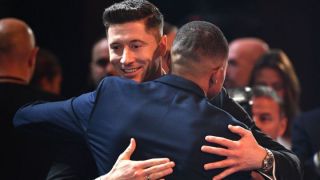 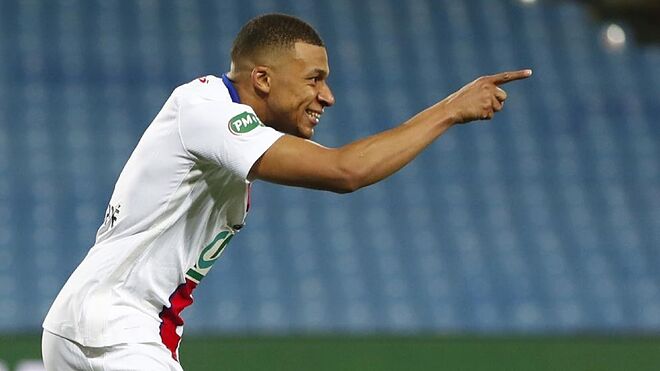 Source heavily involved in PSG’s bid to sign Mbappe back in 2017 reveals their primary task was convincing his to resist Madrid’s attention
15 May 2021, 16:35