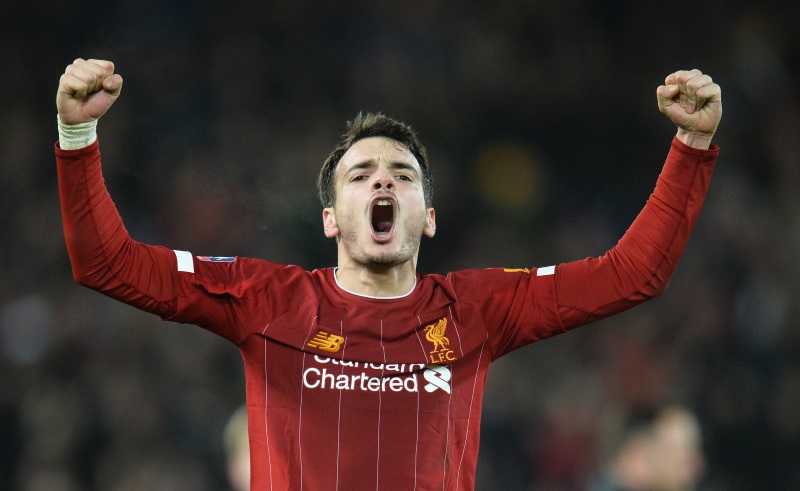 Liverpool have confirmed midfielder Pedro Chirivella will leave the club at the end of his contract this month to join Ligue 1 club Nantes.

The defensive midfielder spent nine years in the youth setup at Valencia before joining the English giants as a 16-year-old and subsequently rose through the youth ranks at Anfield.

He made 11 first-team appearances at the Merseyside club but was never likely to have a long-term future in Jurgen Klopp’s squad and will play in France next season.

Between 2016 and 2018 he enjoyed regular first-team football in Eredivisie in the Netherlands across spells with Go Ahead Eagles and Willem II but a 2019 loan move to Spanish second tier side Extremadura broke down.

The Spanish club blamed Liverpool for sending the documentation over late following the agreement of a deal, while the former Spain Under-17 youth international had been linked with a return to Spanish football.