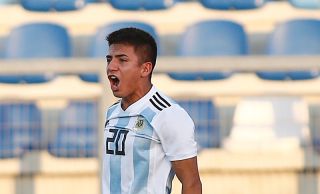 Barcelona are one of the clubs who have approached Velez Sarsfield for highly-rated teenager Thiago Almada.

The 19-year-old attacking midfielder made his debut for Velez last season and has already racked up 46 first-team appearances for the Buenos Aires club, scoring nine goals.

The Argentine version of Diario AS has now highlighted quotes from Velez boss Pablo Cavallero – who spent nine years in the Spanish top flight across spells with Espanyol, Celta Vigo and Levante – on how the Blaugrana have made an approach.

“Barcelona’s team asked us about Almada’s valuation,” Cavallero told Crack Deportivo. “If an irresistible offer arrives for the player and for the club, we will surely consider it.”

A report in Diario AS from December outlined Atletico de Madrid’s interest in the player, who is described as being the next big thing in Argentine football.

Almada is also an Under-20 international with Argentina and he was included in The Guardian’s “Next Generation 2018”.

Almada has scored five goals and provided two assists in 25 appearances for Velez this season and has been linked with a move to both Manchester United and Manchester City this year. 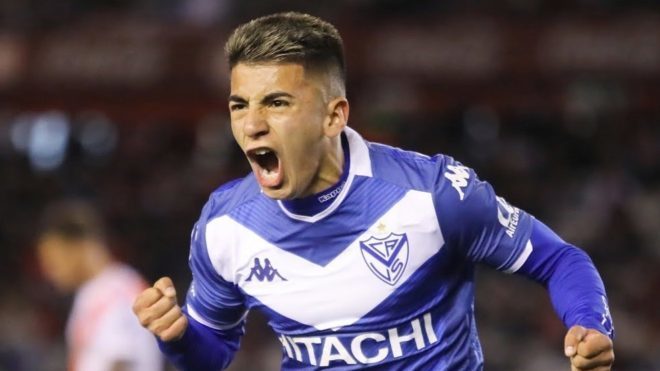