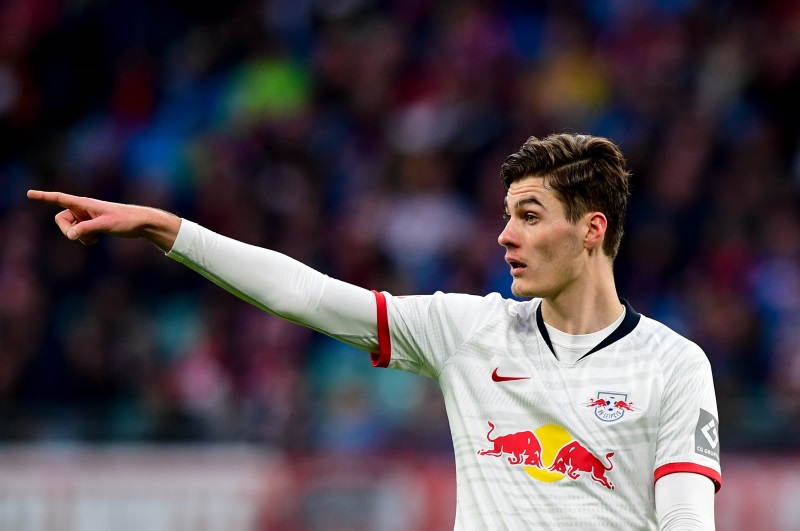 Sevilla may look to bolster their attacking options next season by adding Patrik Schick to their ranks this summer.

The striker had moved to RB Leipzig on loan from Roma for €3.5m on transfer deadline day last summer, with an option to buy for a further €28m.

The Czech international has found form for the high-flying Bundesliga outfit this season by netting ten goals across 26 appearances for the club.

Schick – who has nine goals in 22 international caps – initially moved to the Italian club in the summer of 2018 when they sanctioned a €30m deal under sporting director Monchi, who is now back at Sevilla.

Now, La Razon cite a report from Fichajes.net that the forward is now on the Andalusian club’s radar along with Fortuna Dusseldorf striker and Turkey international Kenan Karaman.

Sevilla have relied on Luuk de Jong this season with Moanes Dabbur and Javier Hernandez both joining the club last summer before moving on in January.