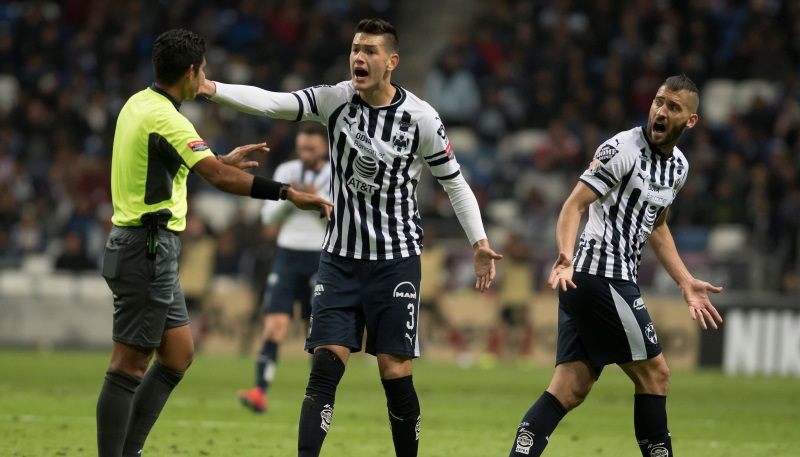 Monterrey defender and Mexico international Cesar Montes has hinted he wants to be allowed to join Valencia this summer.

The 23-year-old has won 10 caps for his nation and is a star at club level, with Los Che’s scouting team watching him extensively before the suspension of football across the globe.

The central defender has clocked up 172 first-team appearances for Monterrey – where he has spent the entirety of his professional career – and is now keen on a move to European football.

“Since I was a boy I am fighting for this and I have a clear ambition of playing in Europe,” Montes told Marca’s Mexico edition.

“Valencia is one of the great teams that always is prominent in Spain and Europe and always competes for the Champions League. They are a great team to go to play for in Europe.

“At the moment, I must focus on my own career at Monterrey, to continue working, proving myself and doing well. My agents will continue working on their side. It is clear that Valencia is one of the greats of Europe.”

His transfer value is said to be between €8m-10m, a sum that would be within Valencia’s budget in a normal transfer window but with the economic situation across football particularly precarious, it could lead into issues.

However, officials at the Mestalla are said to be putting together a package of €4m that would see them buy 50% of the player’s rights from the Mexican club, allowing him to join this summer before they pay out the remaining half the following year.

Valencia are keen to bolster their defence this summer as club captain Ezequiel Garay is set to leave as a free agent at the end of his contract.