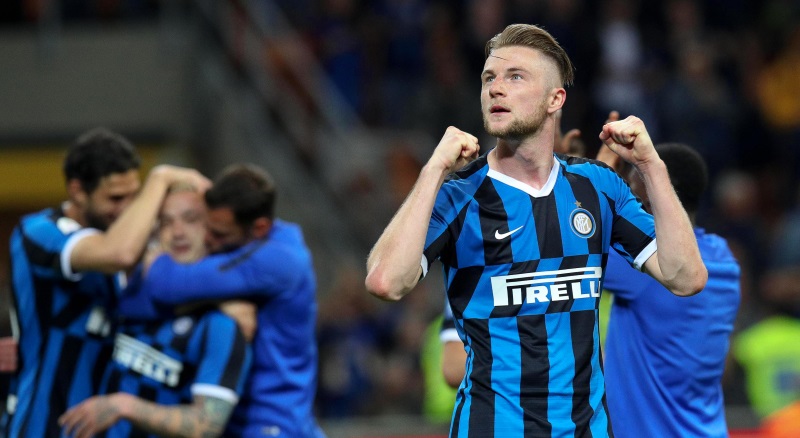 The Spain international is now aged 34 and Madrid are aware they need to find his successor, with last summer’s €50m transfer of Eder Militao from FC Porto so far not working out as planned.

El Mundo Deportivo now draw upon reports from the Italian press that Slovakian defender Skriniar is one of the player’s on Madrid’s radar, but Inter have informed them that they would not negotiate below €80m for the player.

It is also claimed that Manchester City have identified the player as a transfer target as they look to reinforce their defensive ranks ahead of next season as they hope to find a partner for Aymeric Laporte.

Skriniar has established himself as one of the most in-demand defenders in European football due to his high level of performance for the Milanese giants in recent seasons.