Atletico de Madrid striker Alvaro Morata has been identified as a replacement for Lautaro Martinez at Inter but will reject any move.

That is according to El Mundo Deportivo, who claims the Spain international is happy at Los Rojiblancos where he has impressed since his initial switch from Chelsea in January 2019.

Martinez is said to be Barcelona’s primary transfer target this summer and the Milanese club would need a replacement should the Argentine leave.

Morata has netted 18 goals in that timeframe for Atleti including 12 in 32 outings this campaign – establishing himself as the club’s main striker ahead of Diego Costa, who has struggled for form.

The striker previously spent two years in Italy with Juventus – where he scored 15 goals in 63 games, helping them to two league titles and the 2015 Champions League final – but he played under Antonio Conte, now boss at Inter.

Morata remains only on loan at Atleti from Stamford Bridge, but the move will be made permanent this summer for €55m in a pre-agreed deal. 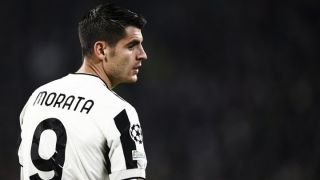 Alvaro Morata is frustrated by the lack of movement on his transfer to Barcelona
8 January 2022, 11:55 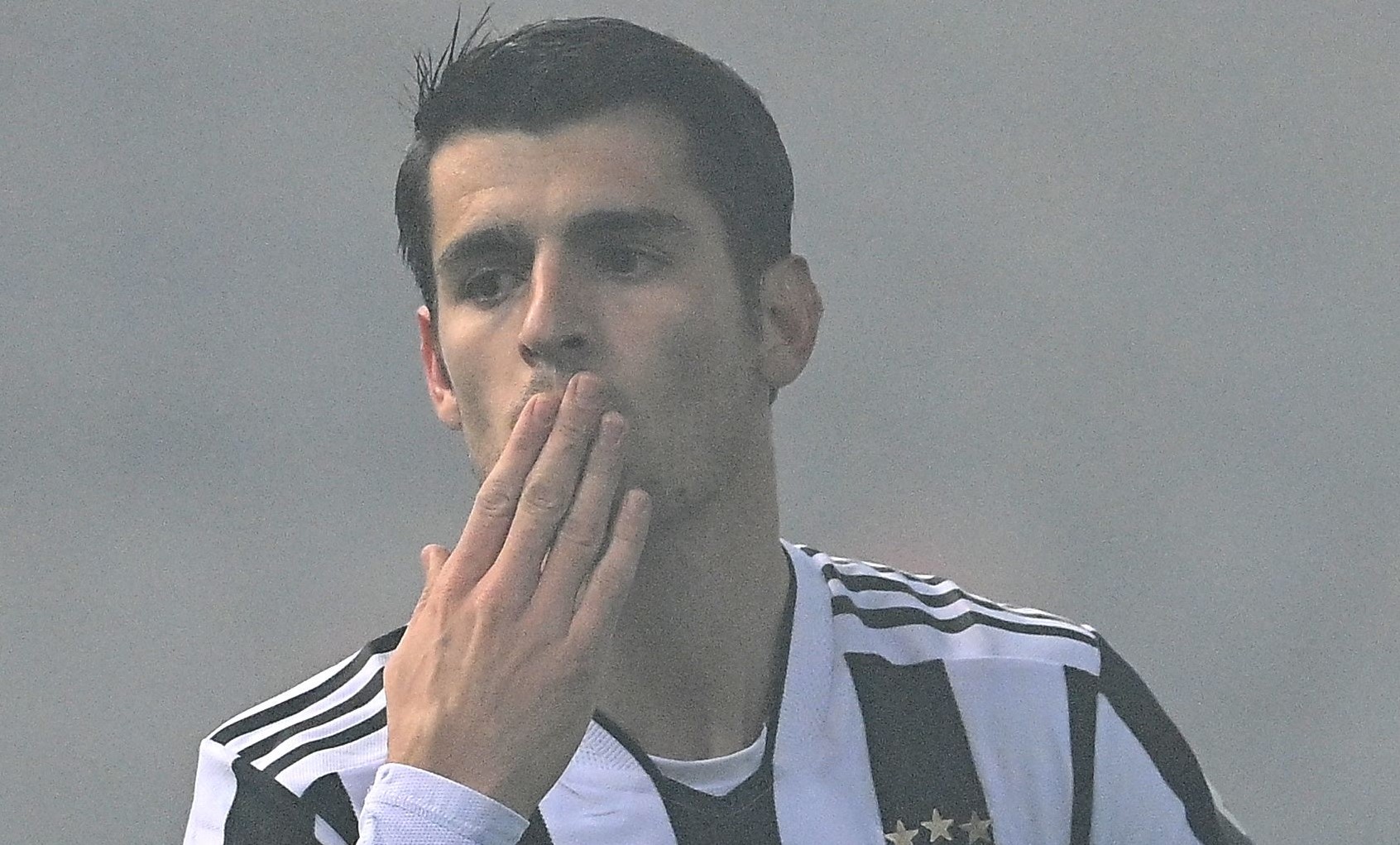