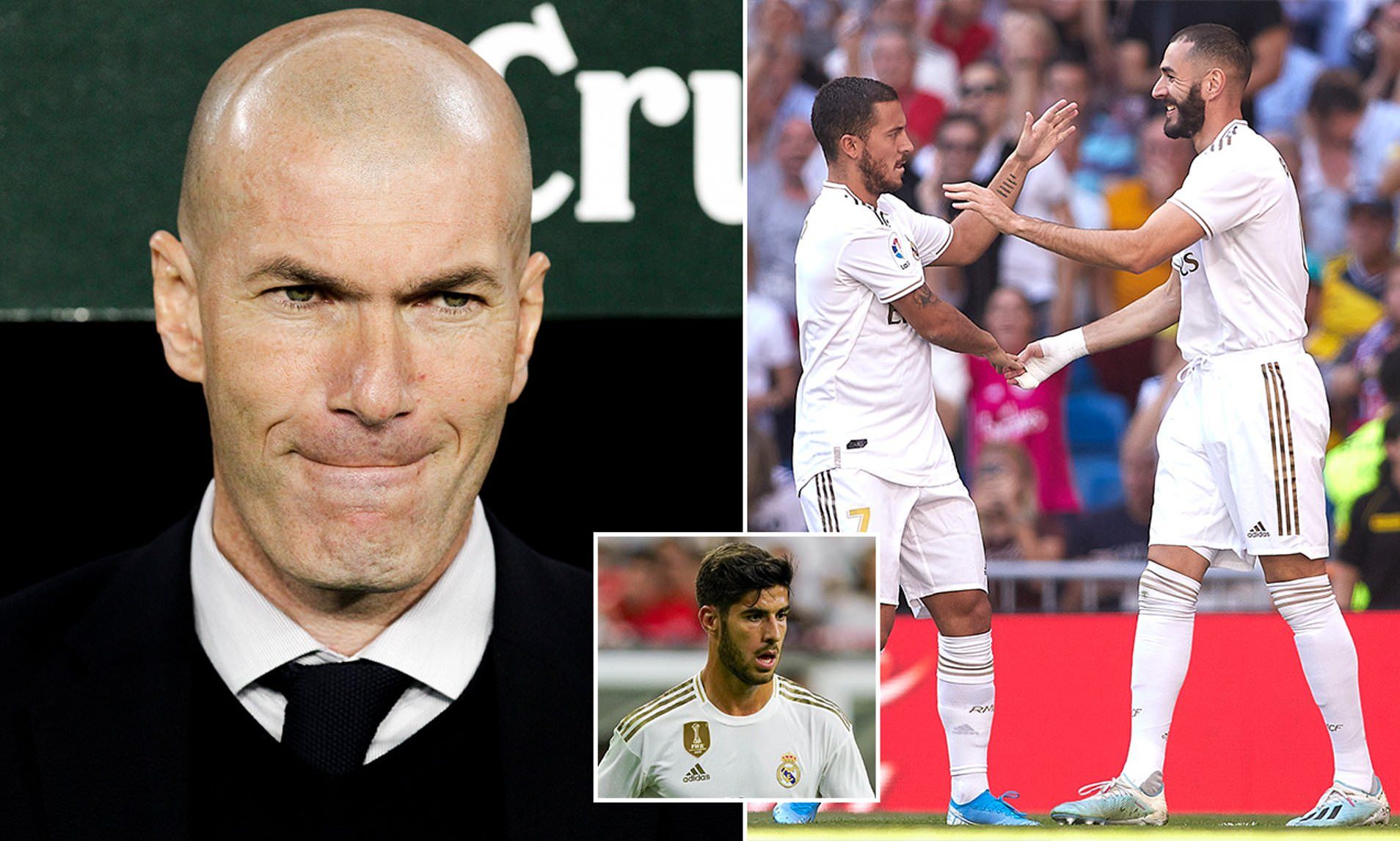 “What a coincidence!” – Discontent at Real Madrid over La Liga fixtures

Since the moment it became clear that La Liga was going to restart, it’s been obvious that there are going to be inconsistencies and unfairnesses inherent in this restarted zombie season.

For one thing, these games will all be played behind closed doors. Teams with more home games remaining are missing out right off the bat.

But everyone has had to accept that, while not perfectly fair, it’s certainly fairer than the alternative resolutions.

That hasn’t stopped Real Madrid complaining however, and Tomas Roncero, their mouthpiece at AS, today reports that their is “discontent” at the club over how things have panned out for this final phase of games.

“What a coincidence” that Barcelona play before Real Madrid in gameweeks 28, 29, 30 and 31, Roncero reports sources high up at the club saying.

That apparently gives an advantage to Barca, while Madrid play with the pressure on each week. Not only that, but it disrupts the order of how things would have been without the coronavirus break. Madrid’s game against Eibar would have been a midweek match, now it’s going to be played after Barca’s game away in Mallorca.

It’s a solid argument, but you won’t find many teams in world football giving the richest and most famous club in the game too much sympathy,