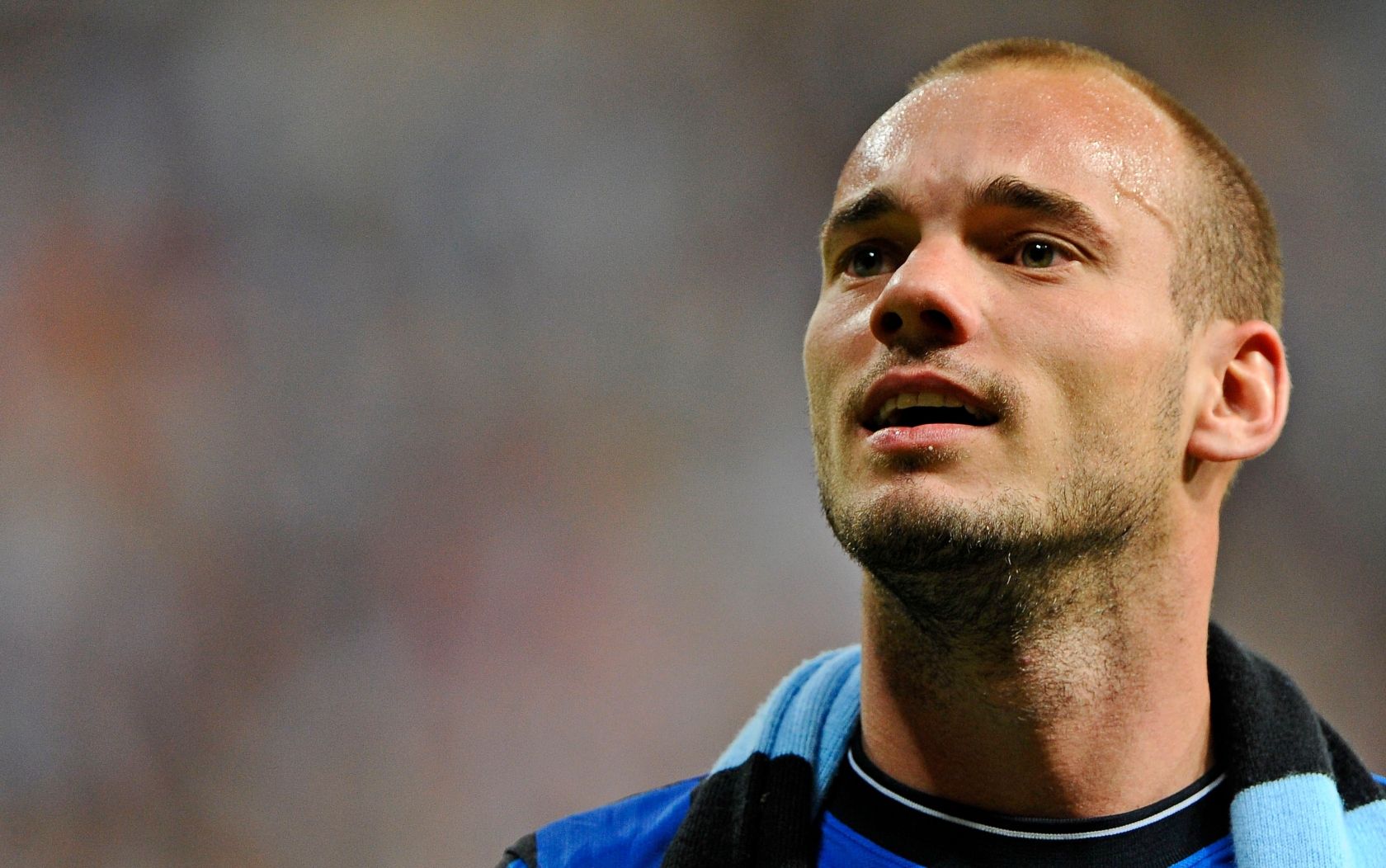 Welsey Sneijder was a brilliantly talented player, who perhaps should have won the Ballon d’Or in 2010 after winning the treble with Inter and getting to the World Cup final with the Netherlands.

But according to him, he could have been even better, if only he could resist a glass of wine or two.

In quotes that Gianluca Di Marzio has picked up in Italy, Sneijder insisted that he could have been on the same level as the two greatest players in the world… but he didn’t want to make the same sacrifices they did.

“I could have become like Messi or Ronaldo. I simply didn’t feel like it,” the 35 year old said.

“I enjoyed my life, maybe I had a glass [of wine] at dinner. Leo and Cristiano are different, they have made many sacrifices. And that’s fine with me: my career, however, was still amazing.”

It’s a pretty confident claim to make, but anyone who saw him at his peak will tell you he’s probably not far off.

But in that case, it makes it even more tragic that he couldn’t force himself to stay at the top for longer. It’s a short career, and he surely could have pushed himself that little bit harder for a couple of years to really see how good he could get.

As he says, his career still was fully of glory and trophies, but he might one day feel a pang of regret that he didn’t squeeze out every last ounce of talent from his body before it was too late. 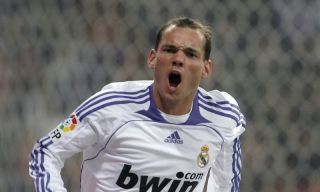