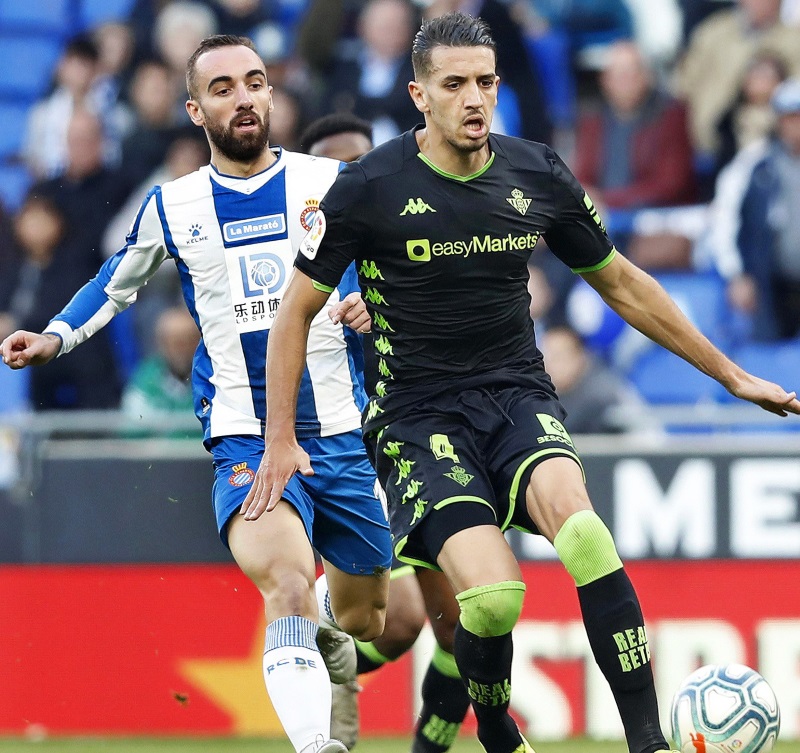 Valencia will swoop for Espanyol midfielder Sergi Darder this summer, if the Catalan club are relegated to the Segunda Division.

Albert Celades’ side are reportedly in the market for midfield reinforcements ahead of the 2020-21 campaign, and Darder represents a cut price option.

Espanyol will be forced to offload players if they drop down to the second tier, and according to report from El Chiringuito, via Marca, Valencia could take advantage.

Darder came through the youth ranks with the Catalan club between 2007 and 2011, followed by spells with Malaga and Lyon.

He returned to the RCDE Stadium in 2017, initially on loan from the Ligue 1 side, before playing a key role in the last three seasons.

If Valencia do push for a move for the 26-year old, Abelardo Fernandez’s side will demand in the region of €10m.

However, any move from Los Che will be based on their own departures, with Ferran Torres and Geoffrey Kondogbia both linked with exits.