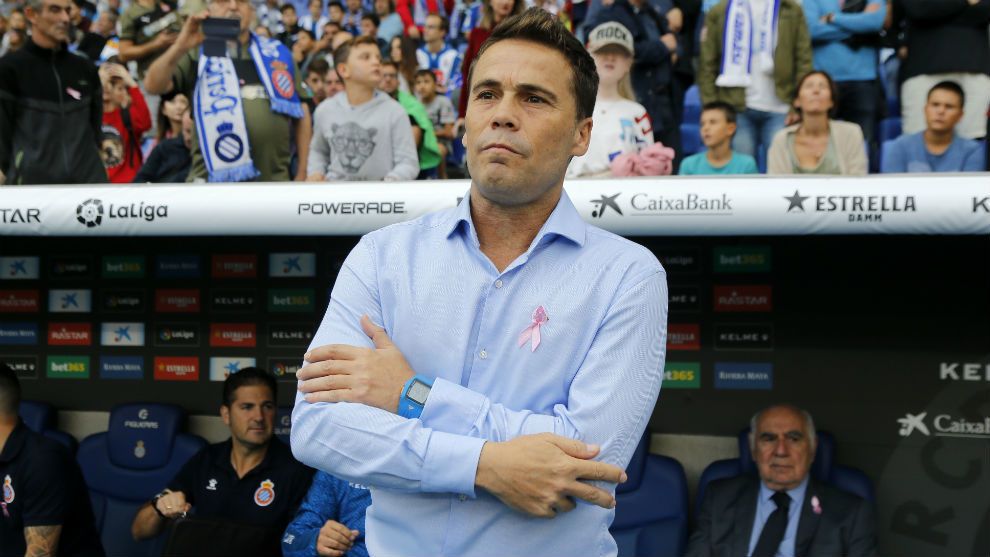 While Quique Setien was a somewhat controversial figure at Real Betis, especially by the end of his tenure as manager, there’s no doubting the good work he did with the team.

Getting rid of him a year ago was a tough decision, but even tougher was the task his replacement Rubi faced in replacing him.

So far, the former Espanyol boss has not exactly blown the doubters away. Marca today say that there have been “more shadows than lights” one year into his reign, and say that the final XI games of the season – starting with the Seville derby next week – may decide his future.

It will have been a frustrating break for the coach, given his team beat Real Madrid in the last game before the hiatus, and won’t be able to carry that momentum forward. But he will also feel that he’s had a nice period to reflect on the indifferent first part of the season and how he can improve on that now in this final stretch.