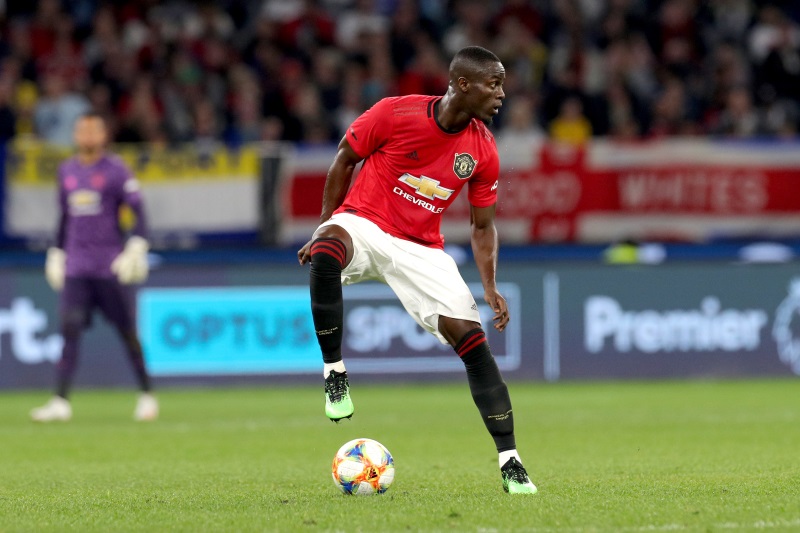 That is according to a report in fichajes.net which outlines how the Ivorian central defender is the dream signing for the Yellow Submarine this summer.

Now aged 26, Bailly made 47 first-team appearances for Villarreal across 18 months after signing from Espanyol in a deal reported to be €5.7m in January 2015.

His high-performance level multiplied and he became the first signing of boss Jose Mourinho at United in the summer when the Red Devils also landed Zlatan Ibrahimovic, Paul Pogba and Henrikh Mkhitaryan.

After making 38 appearances in a promising debut campaign in England – helping his team to the EFL Cup and Europa League successes – Bailly suffered a series of injury problems, with a troublesome knee injury limiting him to just one Premier League start this campaign.

He impressed in the two-goal victory at Chelsea in February and appeared as a substitute in the victory over Manchester City in United’s most recent Premier League outing while also playing cup games against Derby, Club Brugge and LASK.

Harry Maguire and Victor Lindelof have established themselves as first-choice central defenders under Ole Gunnar Solskjaer but the club would have no plans to sell Bailly.