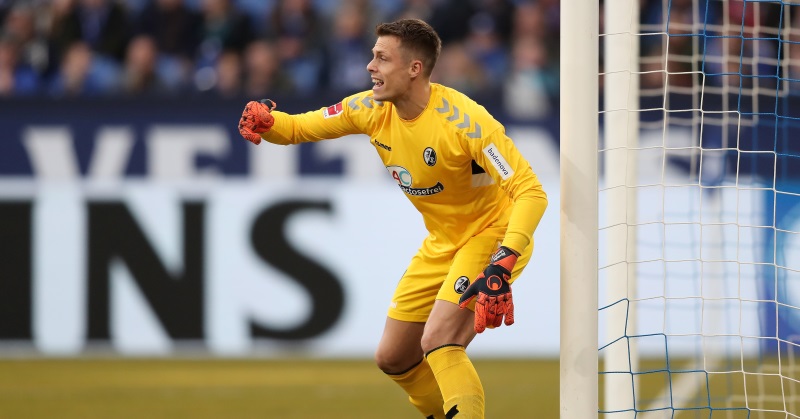 The German has been Freiburg’s first-choice goalkeeper for each of the past five seasons and has 161 appearances for the club in that timeframe.

Signing a new goalkeeper is far from a priority for Sevilla sporting director Monchi with Czech Republic international Tomáš Vaclík the established number one at the club.

However, Schwolow is said to have an €8m release clause and it is said to be the second time the club have considered his signing.

Last month, a report in Marca outlined how Granada goalkeeper Rui Silva was on the club’s radar but he has a market value of €15m that Sevilla would not consider paying.

Bono’s loan deal from Girona expires this summer and whilst this is unlikely to be made permanent, Sergio Rico and Juan Soriano are due to return from Paris Saint-Germain and Leganes respectively, however neither are likely to be involved for the club next season.