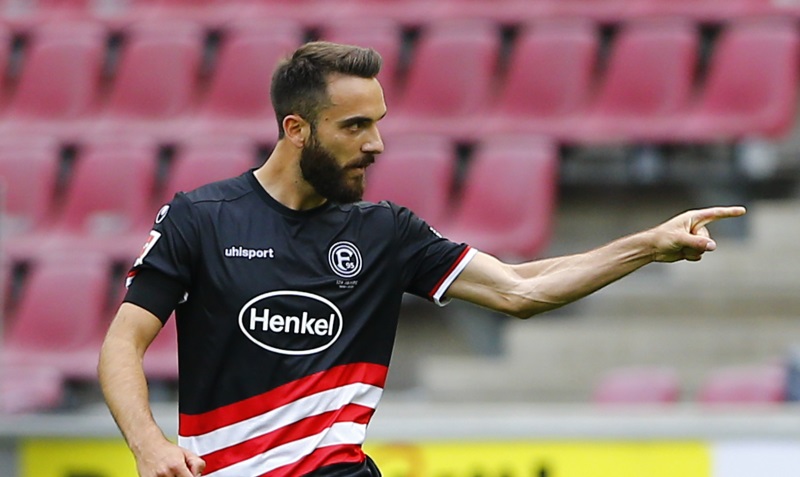 The Turkish international has netted six goals in 12 Bundesliga starts in a campaign blighted by injury problems, but he has netted against both Cologne and Schalke since the league restarted last month.

The German-born striker is now said to be on the shortlist of Sevilla sporting director Monchi as the Andalusian club plan to rejuvenate their attack this summer with doubts over the future of Munir El-Haddadi.

Luuk de Jong and Youssef En-Nesyri – a €20m January arrival from Leganes – are the main striking options at the club, but they are said to be keen to add another option up front.

Getafe are also said to be monitoring the situation of the player, who reportedly has a €1m release clause should his side be relegated from the Bundesliga.

Fenerbahce, Atalanta and Fiorentina are other sides to be linked to Karaman.