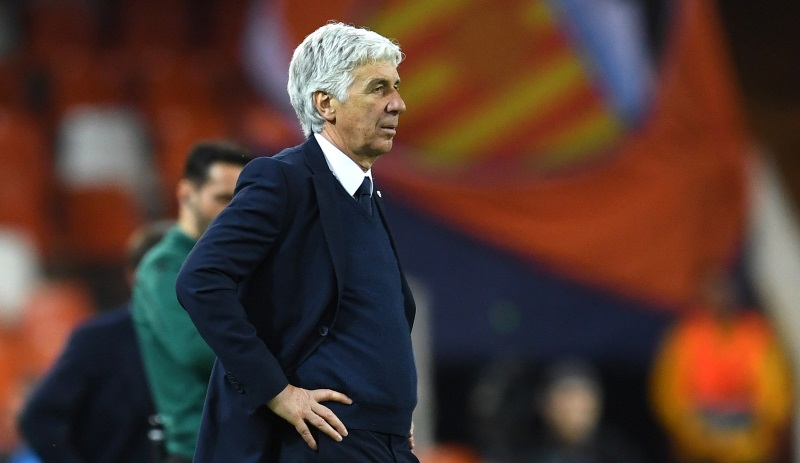 Gasperini hits back at Valencia after coronavirus symptoms admission

Atalanta coach Gian Piero Gasperini has claimed he is the victim of an insulting controversy after admitting to having coronavirus symptoms before his side’s Champions League clash against Valencia.

Earlier this week, Los Che expressed in a statement their “surprise” that the Italian openly acknowledged that he was aware that “at least he himself” was “suffering symptoms allegedly compatible with the coronavirus without taking preventive measures.”

Gasperini was present for the Serie A side in the dugout in both games and had he been carrying the virus, it is likely many individuals from both clubs would have been at risk.

The Champions League Round of 16 tie between the two has subsequently been described as a ‘biological bomb’ for the spread of the virus in northern Italy by Giorgio Gori, mayor of Bergamo.

Atalanta triumphed 4-1 in the first leg and their boss Gasperini later admitted that he had felt unwell during the return leg at the Mestalla – which was played behind closed doors – in March.

Valencia were subsequently the Spanish squad who suffered most from coronavirus infections with 35% of their staff said to have been diagnosed as positive with the viral infection.

“Respect all the protocols, I was quarantined like everyone else and I was quarantined until training resumed,” Gasperini is cited as saying by El Mundo Deportivo. “Going back, I imagined that the moment when I had some discomfort was during the match, but I never had a fever or lung problems.”

Gasperini went on to say that he never underwent a test for coronavirus and this time he explained that the symptoms “were urgent on the night of the match and the next day,” claiming the controversy that has arisen in Valencia as “very offensive and ugly.” 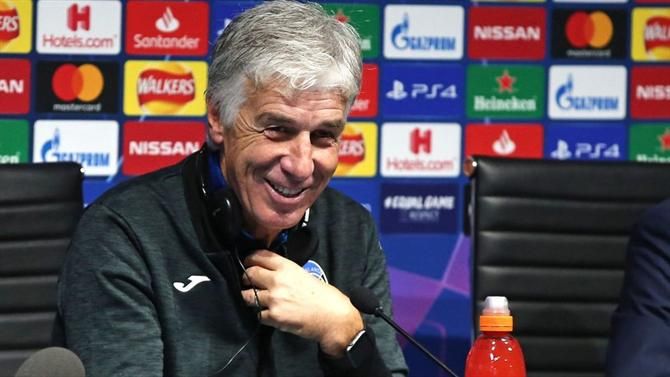