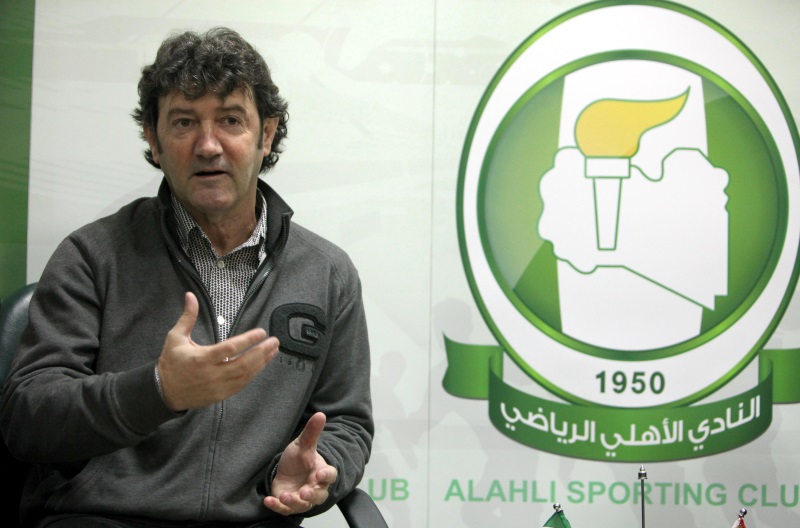 Barcelona current director of scouts Jose Mari Bakero is tipped to be the next manager of Russian club Lokomotiv Moscow.

Bakero, who is also the technical director of the club’s B team, is reported by Marca to have been lined up by the Russian capital club.

It now appears likely that he will be exiting the Camp Nou this summer when his contract expires and whilst there is nothing signed with Lokomotiv, reports are growing on a move.

Bakero enjoyed a hugely successful playing career and spent 16 years in La Liga, winning six league titles including two with Real Sociedad and four in a row with Barcelona between 1991 and 1994.

He then went on to manage five clubs in a sporadic coaching career including a stint with Real Sociedad in 2006 with his most recent managerial job at Peruvian club Juan Aurich in 2013.

In July 2017 he took charge of professional youth football at FC Barcelona along wtih another former Barça player, Guillermo Amor.