Atletico Madrid are always looking for goals in their team, it seems.

In recent summers they’ve spent big on Joao Felix and Thomas Lemar out wide in an attempt to create more chances for Fernando Torres and Diego Costa.

They then bought Alvaro Morata to add to their forward line, but still they’re struggling for goals.

The latest forward on their list is Arkadiusz Milik, and their chances of signing are improving if you believe what you read on MilanLive today.

They write that the Napoli striker is on the way out – but that despite interest from other Serie A clubs, he will move abroad. It makes sense from their perspective to make sure that the forward doesn’t come back to haunt them in the league.

Schalke are hovering, but Atletico should be able to get a deal done ahead of the German team if they want to make it happen.

They don’t rule out him staying and signing a new deal, but if he does go, it looks like it will be away from Italy. 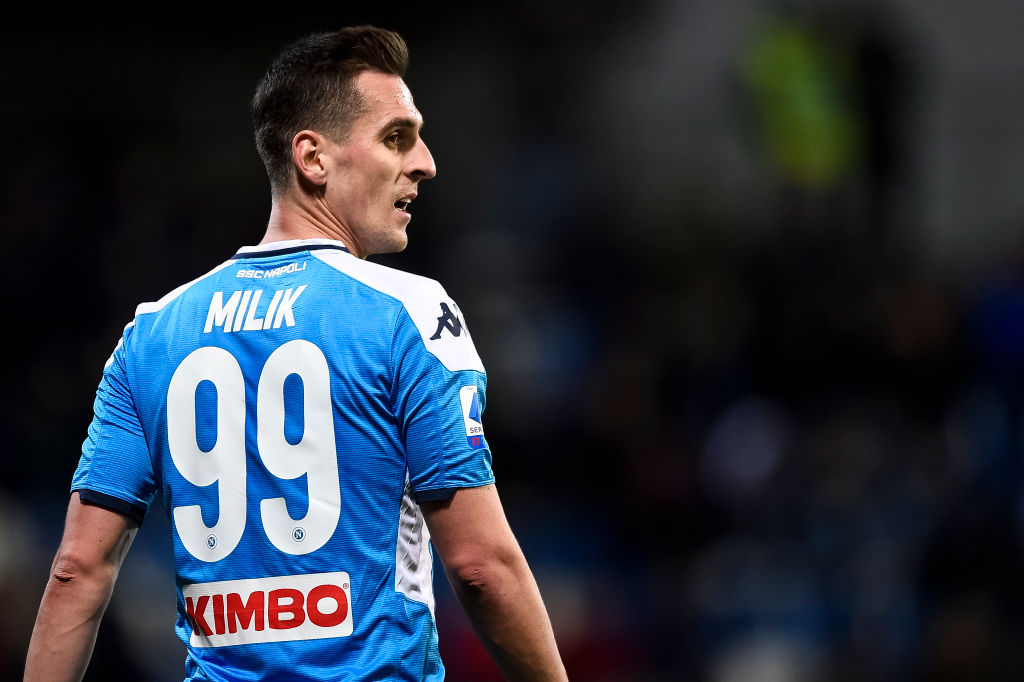 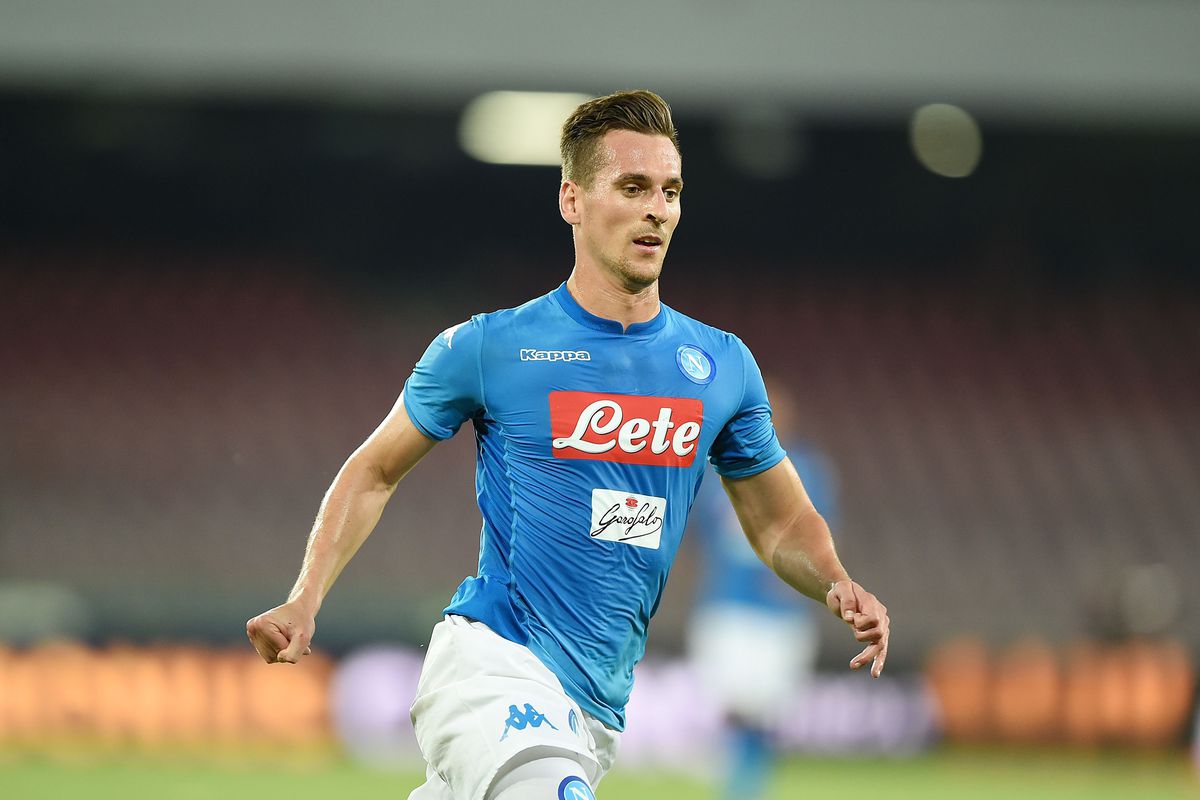