The versatile midfielder debuted under Guardiola for the Blaugrana in the 2010/11 season and spent two campaigns under him in the first-team squad.

It follows on from a report in El Mundo Deportivo that claimed the English champions have made Barcelona aware of their interest in the player, but the latest updates suggest nothing has advanced from that original position.

It is said that City transfer chief Txiki Begiristain has led the interest with the blessing of Guardiola, although the report clarifies how any transfer would have to be a straight money deal.

He has made 274 first-team appearances for the Blaugrana and despite naturally being a central midfielder, has often been deployed at right-back ahead of Semedo in recent seasons. 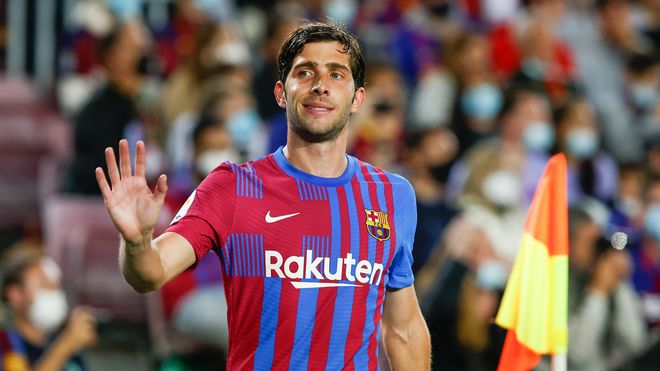