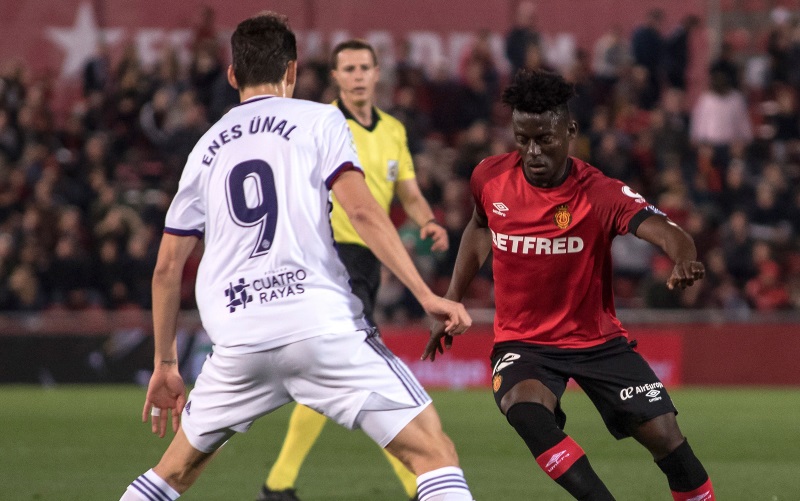 That is according to an exclusive report in ghanasoccernet.com which claims the 24-year-old possesses the qualities and skillset Atleti demand for their midfield targets.

It highlights that Baba has impressed for Mallorca – who are back in the top-flight this season – across his 25 starts in La Liga and is one of the side’s most valuable players.

Born in Accra, the capital of Ghana, Baba moved to Spain at early age and joined Mallorca permanently in 2016 following a series of loan spells from Leganes.

Partey has been linked with an exit from Los Rojiblancos this summer, with a recent report in RMC Sport outlining interest from Paris Saint-Germain in the player although a report in The Guardian said that Atleti were negotiating a new contract with the player through to 2025.

Atletico Madrid may already have Thomas Partey replacement in B team
12 October 2020, 18:13