The 24-year-old is said to be a huge admirer of Los Rojiblancos boss Diego Simeone and is quoted as saying that Atleti were his favoured Spanish club as a boy.

Inter and Monaco are two other clubs who are said by the report to be monitoring the Uruguayan, who could be on the move from Los Azulones this summer and possesses a reported €25m release clause.

Arambarri is a fixture in Jose Bordalas’s side in the double pivot position in midfield, featuring 31 times this campaign and being a vital component of the team.

Atleti are already well stocked in the centre of midfield with Saul Niguez and Thomas Partey key players in the position, with Koke also capable of playing in that role with Marcos Llorente and Hector Herrera as substitutes.

Getafe are said to not be interested in negotiating below the player’s release clause with interest from Italy and France. 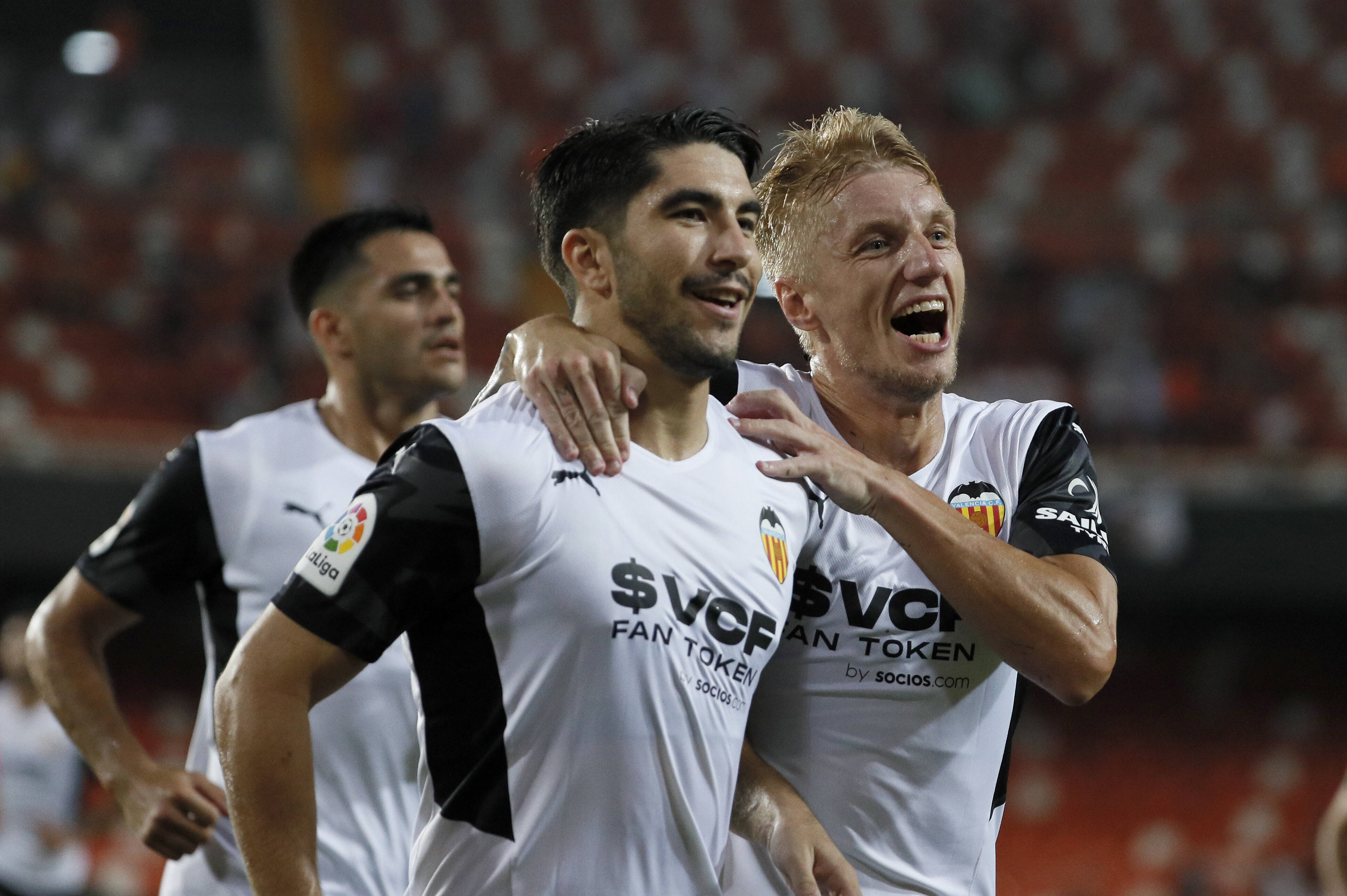