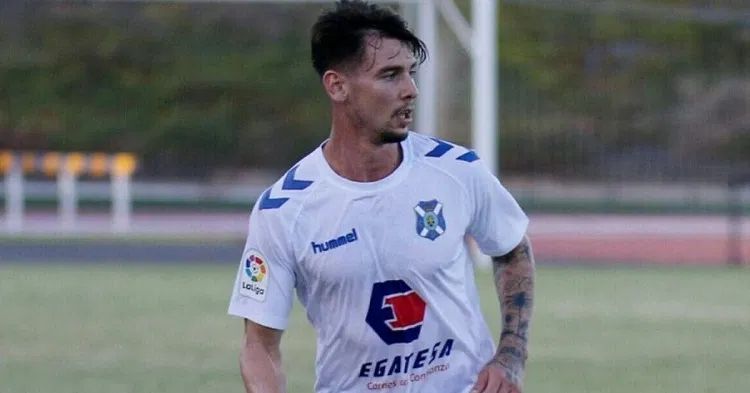 Valladolid are a recent addition to La Liga, but they’re not your usual Segunda team who appear in the top flight for a year or two before vanishing again.

With their serious backers – including Ronaldo Nazario – they’re looking to make a long term impact in the top flight, and while they’re hardly big spenders, they have the finances to continue to improve their squad and make long term stability in the top flight a reality.

Marca today report that despite how busy every team is preparing for the return of football, the Pucelas are forging ahead with their future plans for smart, cheap transfers.

Top of their list is Luis Perez of Tenerife. The right back has developed into a solid presence in the second tier, and Valladolid reckon he would be a good addition whether they beat relegation or not.

The 25 year old is just reaching his peak and has so far impressed at higher and higher levels as he’s developed. This is just the type of smart signing we’re coming to expect from this new form of Valladolid.