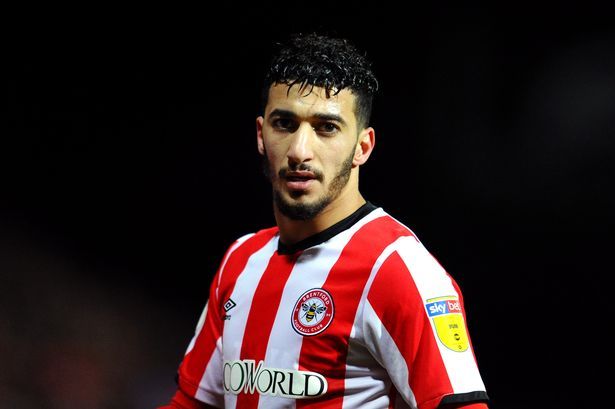 Real Betis rue missing out on Said Benrahma in 2017

Football is littered with “what if” transfers, but some just make so much sense, and you wish you’d seen them happen.

That’s the case with the Said Benrahma to Real Betis move. The winger was at Nice back in 2016, and as the January 2017 transfer window came around he was pushing for a move. Just 21 and looking to establish jimself

Get Football News France suggested that other French teams were interested, but also named Betis as a potential destination.

In the end, Benrahma stayed in the south of France and then made the move to Brentford the next summer. Since moving to the Championship he’s really shone, and now finds himself linked with top teams like Chelsea.

The Algeria star would have been taking a risk on a move to La Liga, but under Quique Setien that Betis side were really finding their stride in 2017/2018, and the thrilling winger would have made a great addition.