Kieran Tripper wishes he had come to Atletico sooner

Not many English players make the switch to La Liga, but Kieran Tripper was willing to risk it, moving from Tottenham to Atletico Madrid last summer.

He was a huge hit with the fans, and the coaching staff, and played some of the best football of his career before the coronavirus crisis paused European football.

We’re almost underway again however, and Tripper took the chance to explain just how happy he was at his new team. Mundo Deportivo have the quotes from the England international:

“If I’d known how happy I was going to be a I would have come to Atletico earlier,” the right back commented.

“La Liga is totally different to the Premier League, I had to improve my defending and that was something I freely admitted last season.”

There’s certainly no better way to do that than playing for Diego Simeone and Mono Burgos in Madrid. Another season under their tutelage and Tripper can truly continue his development into one of the world’s best attacking right backs. 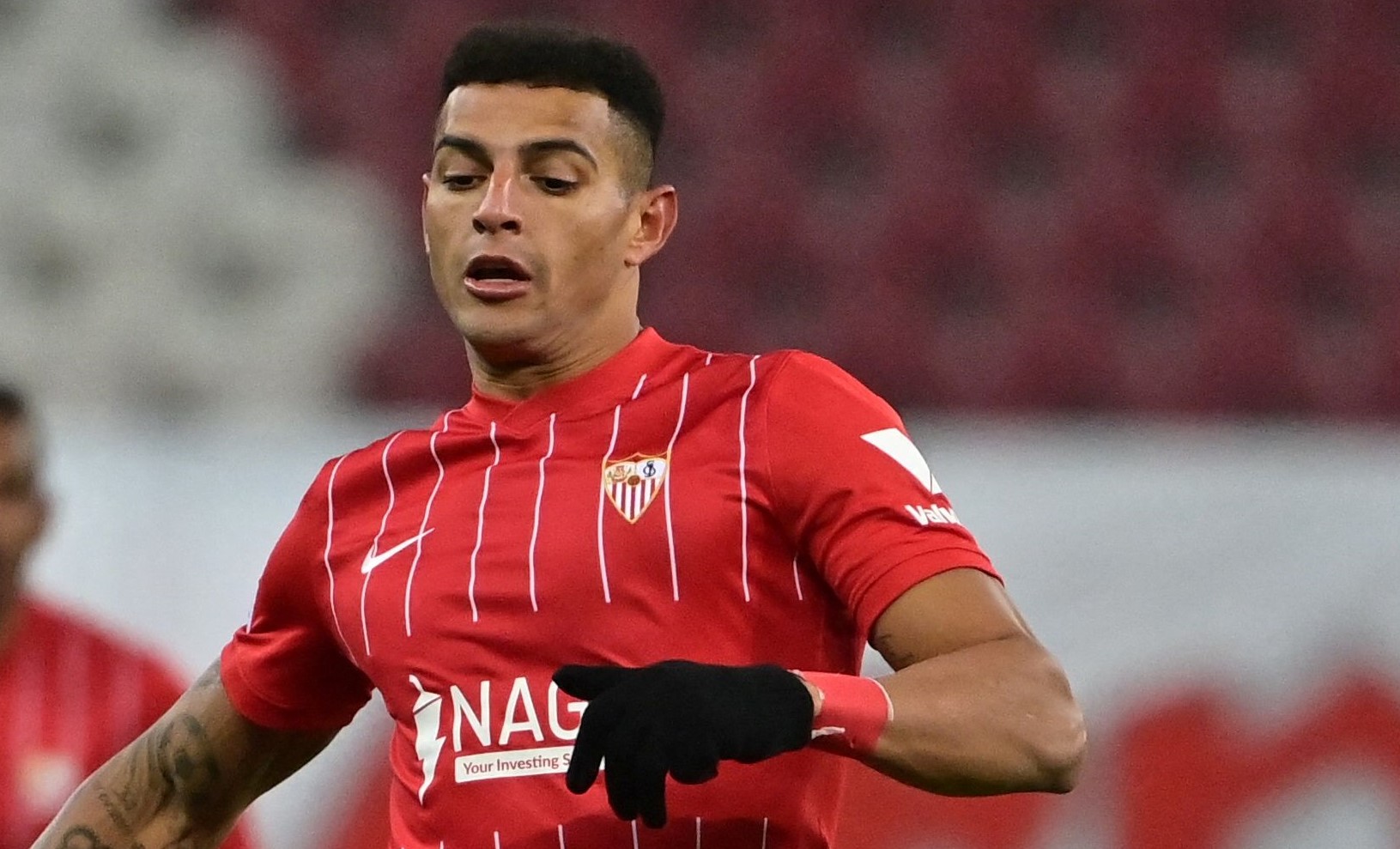 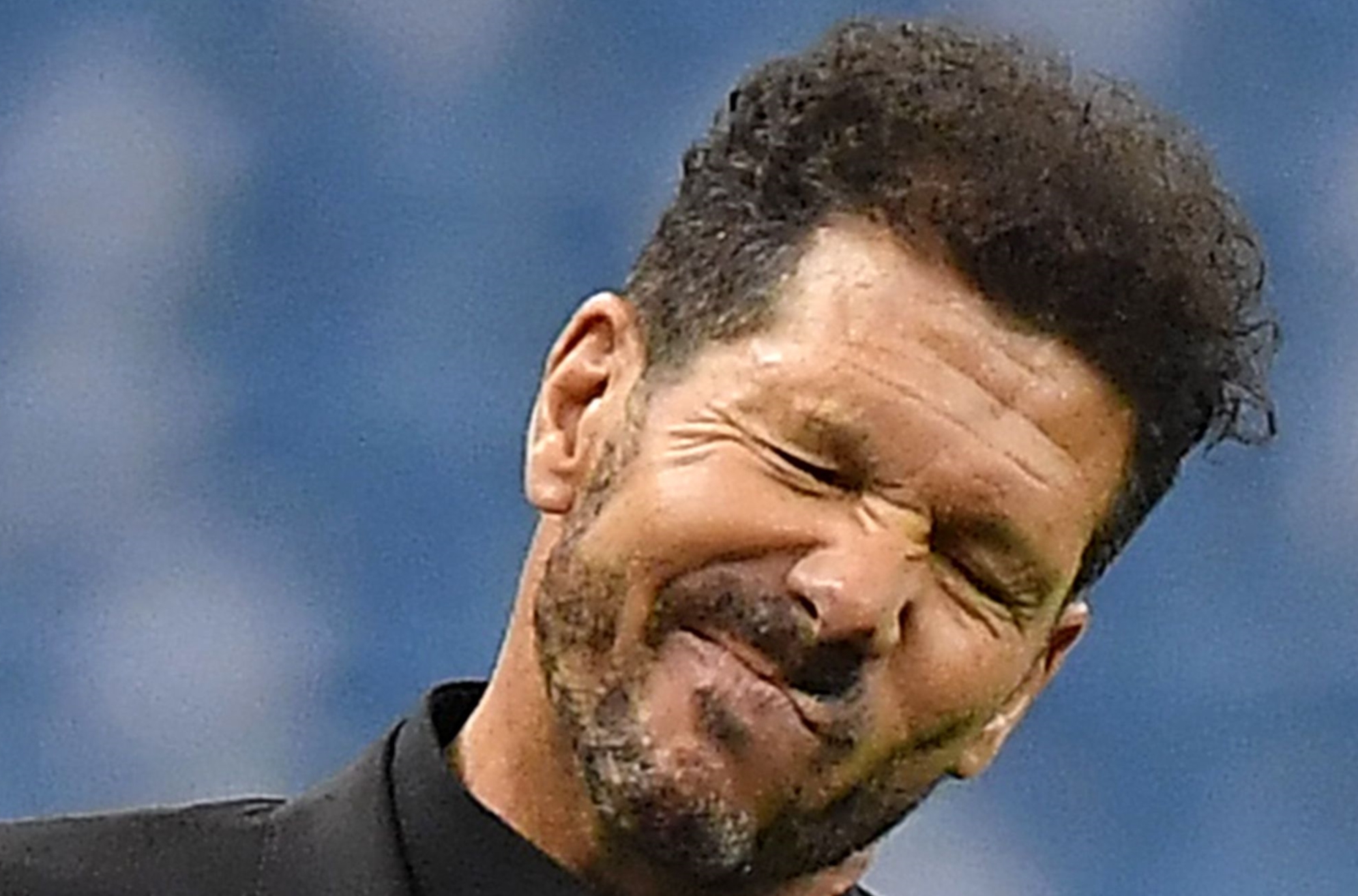