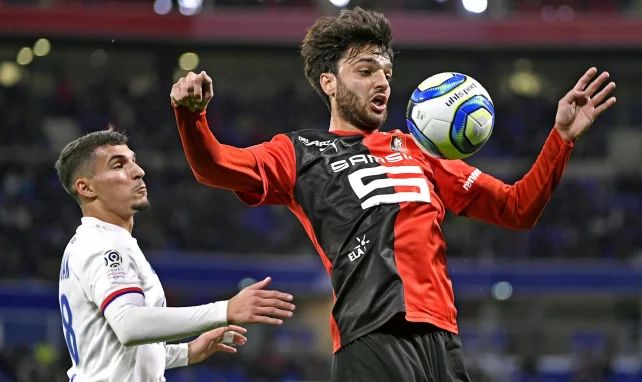 Clement Grenier is not a household name in France or in Spain, but the midfielder’s impressive form for Rennes has recently seen him linked with a move to Real Valladolid.

There seems to be some suggestion that Grenier could be throw into the deal to move to La Liga if Salisu goes to Brittant to join Rennes, but in quotes picked up by Fichajes, Grenier doesn’t sound too keen:

“I’ve still got a year left at Rennes and I still don’t know what will happen after that. I don’t know what’s going on [with the Valladolid links], maybe my agents know,” the 29 year old said.

“I’m focused on the return to action. I’ve read [about the rumour] in the paper but I don’t know much and of course I want to stay. I’ve felt very good in two years at Rennes. We will see what the club decides.”

So it sounds like he’s hardly bursting to make the move, but if the deal is done for Salisu he may not have too much say in the matter.