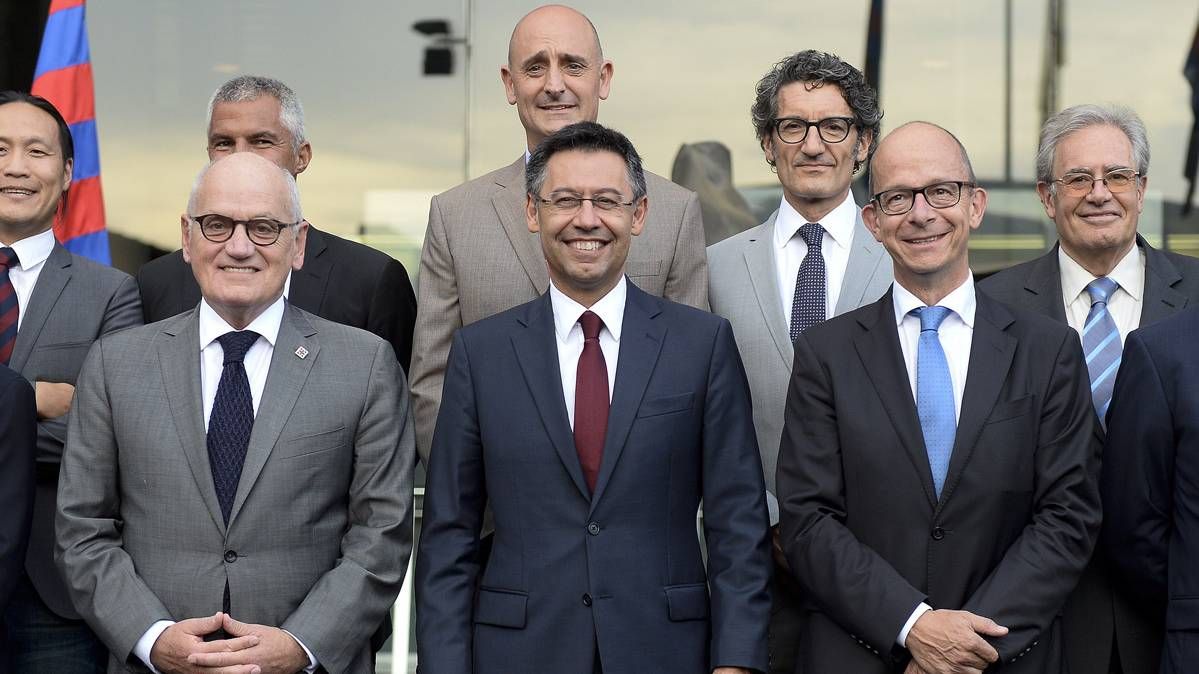 Barcelona are making drastic changes to their recruitment department, according to a report today in Mundo Deportivo.

The Catalan club have just had their latest board meeting, and one of the decisions was the total restructuring of the scouting setup.

With some contracts coming to an end this summer, it represents a good opportunity for the club to reconfigure a bloated part of the organisation that apparently isn’t pulling its weight.

Well known faces like André Cury will not be renewed as scouts, although he could be moved to another position in the club.

Overall the numbers and expenditure of that part of the club will be reduced drastically, with an emphasis on speed as they look to rapidly reconfigure ahead of what promises to be a hectic and uniquely difficult summer transfer window following the conclusion of the La Liga season in July.

At the moment the club’s main targets for the summer appear to be well established top tier players like Lautaro Martinez, but these moves will aim to help the Blaugrana pick up younger talents before they are worth €100m+ like the Inter striker.