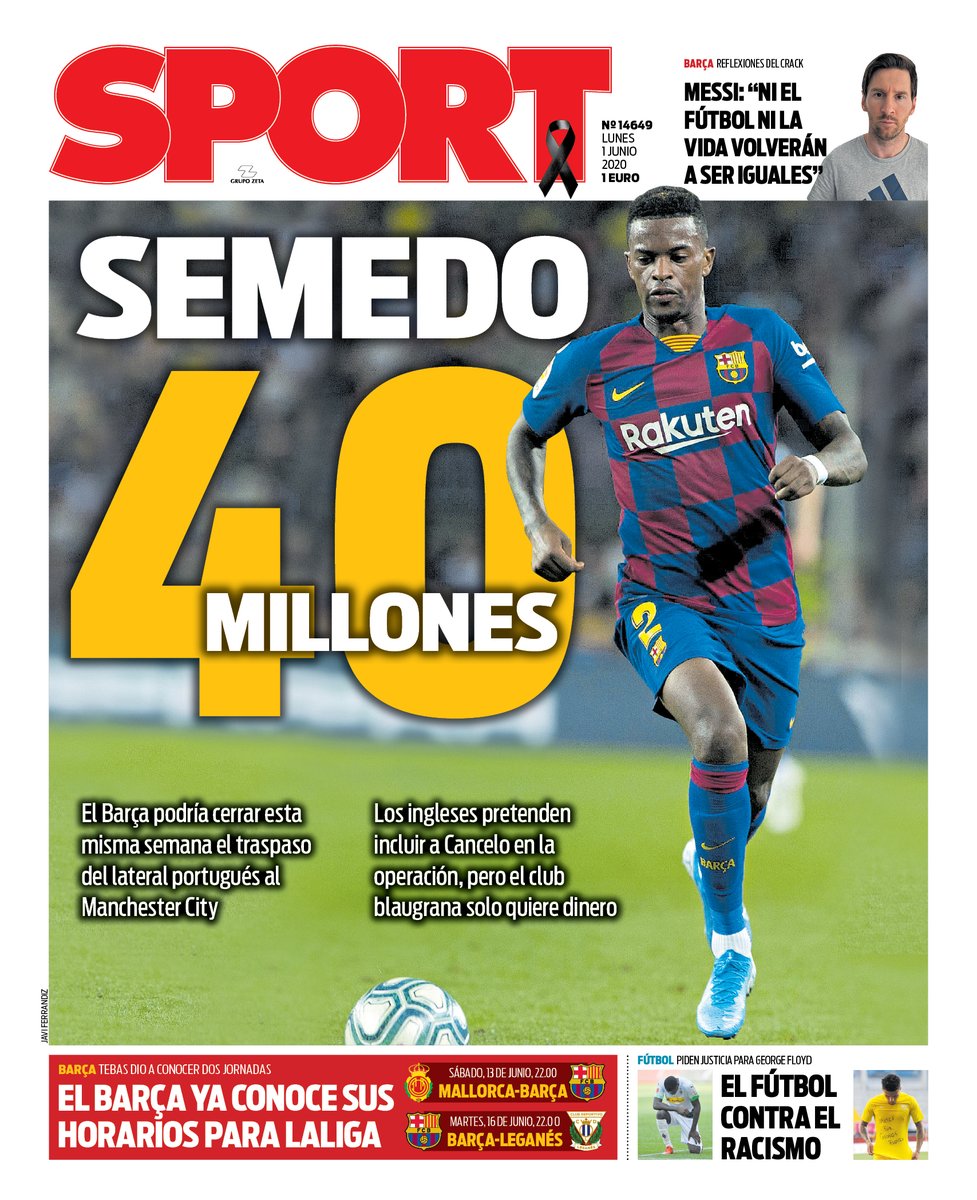 Today’s front cover of  Diario Sport screams out about one transfer and one transfer only: Nelson Semedo to Manchester City.

The Citizens, clearly not happy with bringing in Danilo and then Joao Cancelo in consecutive summers, are going for a hattrick of Portuguese speaking right backs it seems.

The fee is reportedly €40m, which is hard to believe. Yes City are rich, but they’re still unlikely to pay that much for a right back who hardly set the world alight at Barcelona.

No wonder, then, that the front page also insists they’ve tried to chuck Cancelo into the deal as a freebie. Barcelona have already apparently said no however – they just want the straight cash, to spend themselves on Lautaro Martinez or whoever else they fancy to improve their squad.

The transfer is supposed to be completed this week – but we’d be surprised to see it happen at all at that price, let alone so soon. 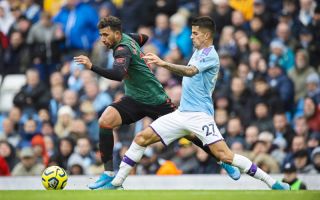