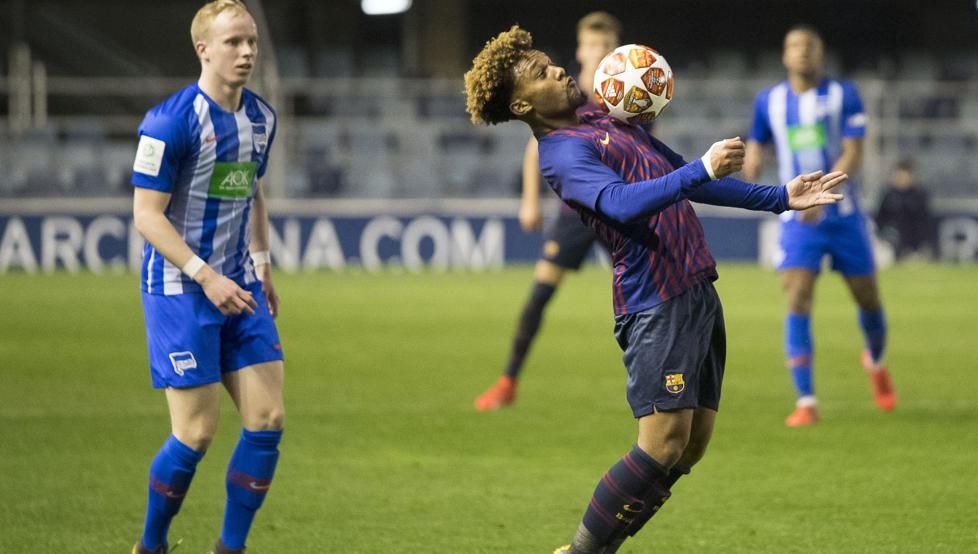 The superbly named Konrad de la Fuente is becoming one of the most coveted names in the Barcelona youth system, and teams are queuing up to sign him according to a report in Mundo Deportivo today.

Barca won’t consider selling the young prodigy, but are keen for him to develop next season in the best possible location on loan.

Hertha Berlin are named as one interested party while former Barcelona assistant Robert Moreno is now boss at Monaco, who are apparently another.

The alternative in Ligue 1 is Nice, where Moussa Wague had a successful loan this year, creating good relations between the two clubs.

This will all be moot if Barcelona’s B team are able to achieve promotion however. The Blaugrana want to see young Konrad playing at a higher level, but would rather he stayed within their organisation if possible.

That means his future will be dependent on the remaining games and the playoffs in the Segunda B once football restarts in Spain. 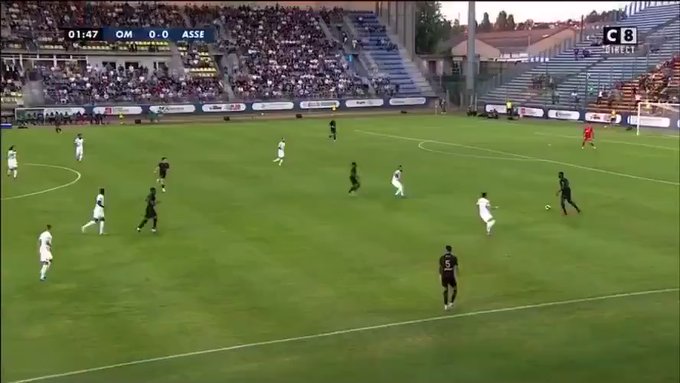