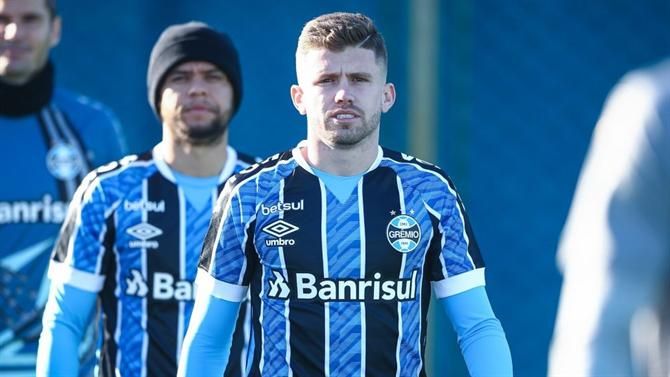 Atletico Madrid have recalled left sided 22 year old Caio Henrique back from his loan at Gremio, A Bola in Portugal reported this week.

The versatile left back played just 5 games for the team from Porto Alegre, before the coronavirus crisis put a stop to all games in the Brazilian top flight.

Atletico have reportedly triggered their option to terminate the loan of the Brazil under 23 international with a view to including him in next season’s plans. He will be able to train with his teammates back in Spain, and then be registered in time for the start of next season in September.

Renan Lodi had success at left back in his first season at the Wanda Metropolitano, but Simeone is looking for cover and rotation options, and Henrique provides the perfect alternative to his equally attacking countryman in the same position.